Taxes, Internal Revenue Service, Joe Biden
Save for Later
From The Right 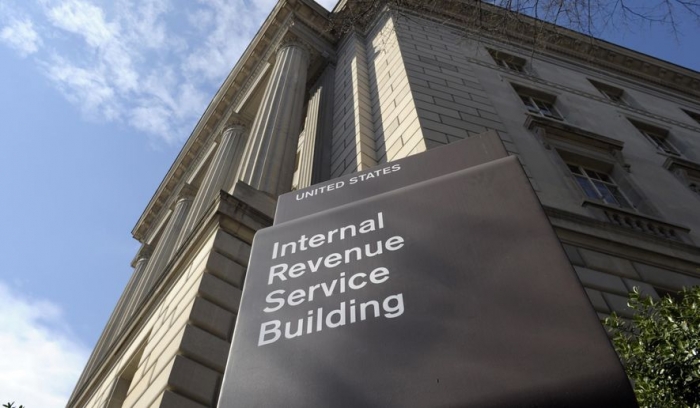 President Biden’s proposed tax hikes and plan to hire more than 80,000 additional Internal Revenue Service agents could wind up helping the super-wealthy to avoid paying their fair share, according to a new analysis.

The new system of tax hikes and credits that Democrats are championing in the $1.75 trillion social welfare and climate bill would also complicate the tax code and make enforcement difficult, said a report Thursday from the libertarian Cato Institute.

The new complications, irrespective of beefed-up enforcement, do nothing to close the gap between taxes owed to the federal government and the amount actually paid, said Chris Edwards, the director of tax policy studies at Cato.

“The Democrats want to increase IRS enforcement to reduce the tax gap, but their tax plan would increase tax-code complexity resulting in the opposite,” he said. “Tax‐code complexity increases tax avoidance and evasion by making IRS administration more difficult and by prompting taxpayers to combine disparate provisions in unexpected ways.”

A bloated tax code and IRS bureaucracy only make it easier for the super-wealthy to pursue avenues for tax avoidance. A prime example is the wealthy using loopholes and deductions to lower their overall tax burden, he said.

Read full story
Some content from this outlet may be limited or behind a paywall.
Taxes, Internal Revenue Service, Joe Biden