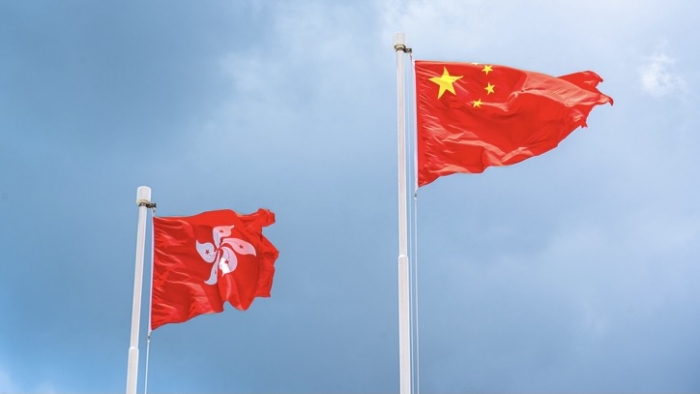 The legislature of Hong Kong passed a new law allowing censorship of certain films in the most recent move to infringe upon the liberties of people in the region.

As reported by the BBC:

The film censorship law was approved in the opposition-free Legislative Council. It gives the chief secretary – the second-most powerful figure in the city’s administration – the power to revoke a film’s licence if it is found to “endorse, support, glorify, encourage and incite activities that might endanger national security”.

Reuters reported, “[p]unishment for violating the law included up...

Read full story
Some content from this outlet may be limited or behind a paywall.
Free Speech, World, China, Hong Kong, Culture, Censorship

AllSides Media Bias Rating: Right
You disagree.
Thank you! Community votes alone don't determine our ratings, but are valuable feedback and can prompt us to do more research.
106653/84280