Sexual Misconduct, Andrew Cuomo, New York
Save for Later
From The Center 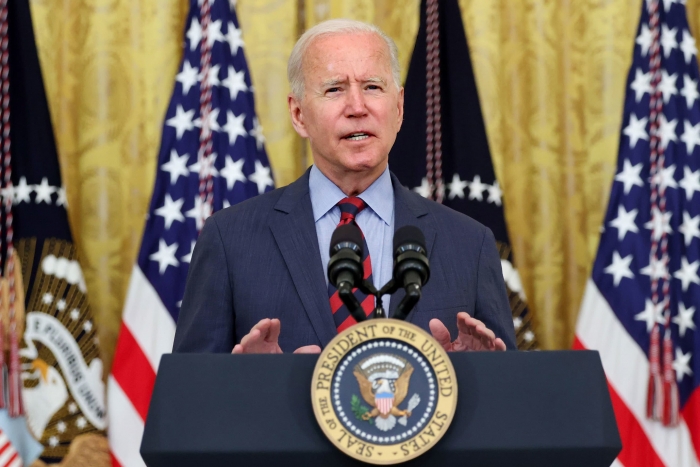 “He should resign,” Biden told reporters at the White House.

Asked whether Cuomo should be removed from office if he refuses to resign, Biden said, “I understand the state legislature may decide to impeach, I do not know that for a fact.”

Read full story
Some content from this outlet may be limited or behind a paywall.
Sexual Misconduct, Andrew Cuomo, New York

What Groomer means to Liberals & Conservatives