Mississippi Is Banning Trans Girls And Women From School Sports

LGBT Rights, Mississippi, Transgender
Save for Later
From The Left 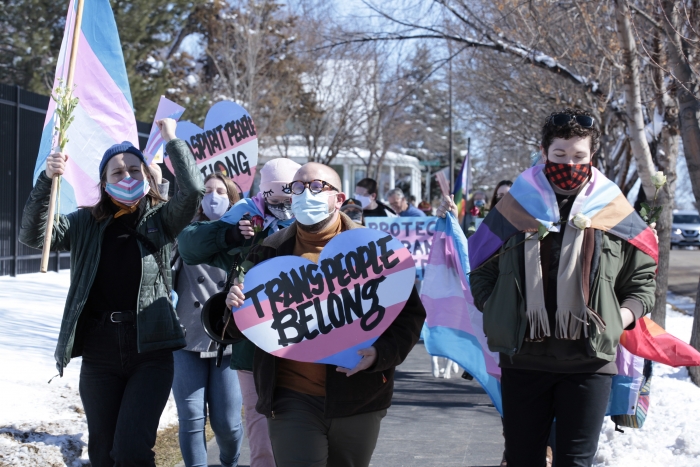 Similar bills have been introduced in more than 20 states since last year, according to the American Civil Liberties Union, with a purported goal of "saving women's sports." But the NCAA has had policies to allow trans athletes to participate in sports for years, and opponents of the legislation say it's simply about discrimination.