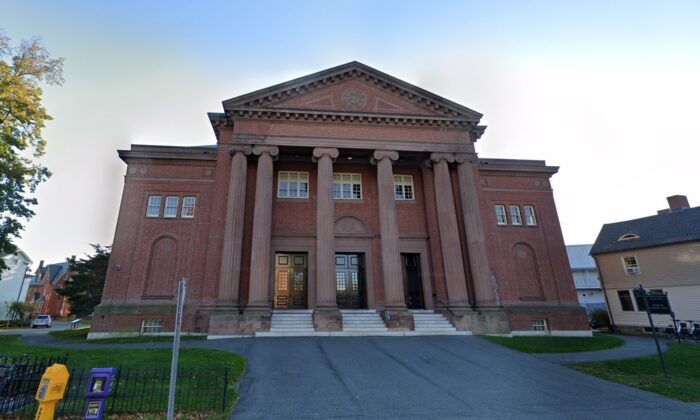 A staffer at Smith College has resigned, publishing a letter accusing the elite women’s university of creating a “racially hostile environment” against white people.

Jodi Shaw used to be a student support coordinator at the Massachusetts college but recently sent a resignation letter to its leadership saying the environment left her “physically and mentally debilitated.”

“I can no longer work in this environment, nor can I remain silent about a matter so central to basic human dignity and freedom,” said the letter, published by columnist Bari Weiss.

Read full story
Some content from this outlet may be limited or behind a paywall.
Race And Racism, Inequality, Smith College, Antiracism, Antiwhite, Colleges, Campus Speech

News and Information about Race and Racism
Go ad-free! Support AllSides.
About these ads
https://www.theepochtimes.com/smith-college-staffer-quits-over-anti-white-racism_3705274.html
AllSides partners with Citizen Connect to help people connect across divides.