Supreme Court, Ruth Bader Ginsburg
Save for Later
From The Left 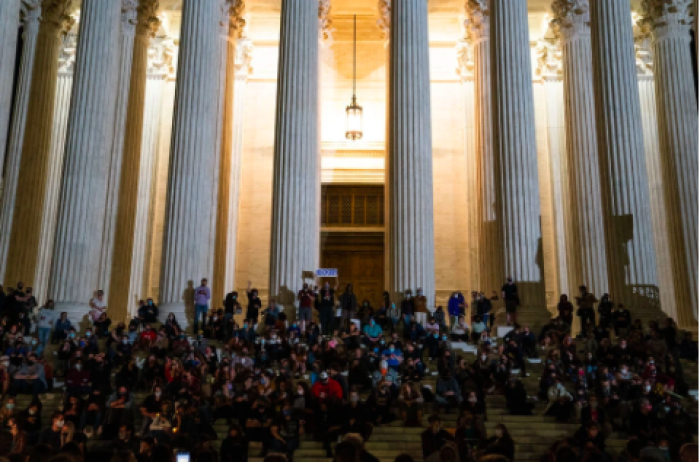 The idea of expanding the Supreme Court has caught fire among some Democrats in recent days, as the death of Justice Ruth Bader Ginsberg has ignited a Washington power struggle that could drag on for months, long after the Senate votes on President Trump’s nominee to replace her.

“We should leave all options on the table, including the number of justices that are on the Supreme Court,” Representative Alexandria Ocasio-Cortez, the progressive House member from New York, said over the weekend.

Read full story
Some content from this outlet may be limited or behind a paywall.
Supreme Court, Ruth Bader Ginsburg