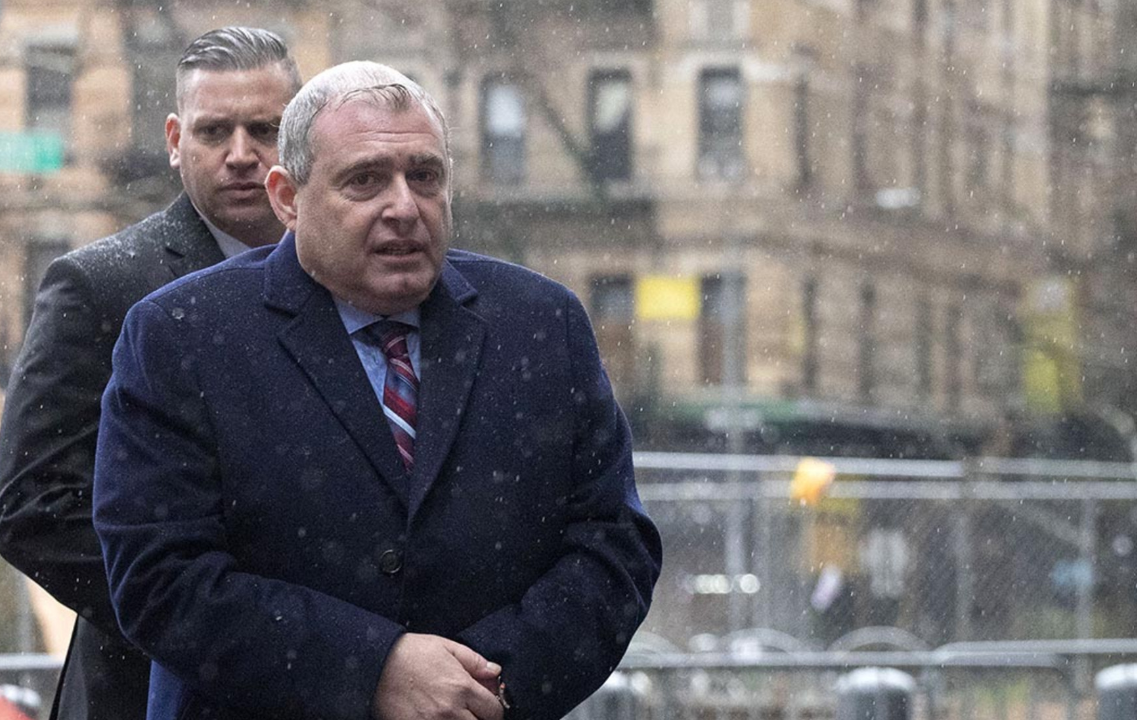 The material includes voicemail messages Parnas received from Giuliani and Victoria Toensing, a prominent Trump-aligned lawyer, both of whom have been identified as players in an effort to force the removal of the then-U.S. ambassador to Ukraine, Marie Yovanovitch, during the spring.

The tables have turned in the Senate impeachment trial of President Donald Trump. After three days of arguments from the House impeachment managers, the...

One of the more disturbing aspects of Donald Trump’s plot to extort Ukraine for personal gain is the matter of former ambassador Marie Yovanovitch. According...

House impeachment managers laid out the heart of their abuse-of-power case against President Trump on Thursday — charging that his efforts to pressure Ukraine...

Trump Is Not Shamed
ANALYSIS

As the Senate hears his case, Trump is recommitting some of the same offenses that got him impeached in the first place. One of the reasons House Democrats...

Rate Bias
Impeachment
In Stirring Closing Speech, Schiff Goes to the Heart of Why Trump Should Be Removed

Republican senators overwhelmingly know, whether they admit it publicly or not, that President Donald Trump is guilty of the charges against him, Rep. Adam...

Donald Trump has always been a man of absolutes. Something is the best or the worst, a person is a winner or a total loser, an event has never happened...

Trump team to present case for two hours on Saturday

President Trump's defense team plans to present arguments for about two hours on Saturday, an official familiar with the strategy confirmed to The Hill. The...

Lev Parnas was once so close to Rudy Giuliani, he named Giuliani his son's godfather. Now Parnas is cooperating with the Trump impeachment inquiry. The...

Republicans are using the threat of a protracted executive privilege battle as a cudgel to dissuade their colleagues from calling former national security...

Donald Trump's lawyers defended the president against articles of impeachment Saturday morning arguing it’s the Democrats trying to interfere in elections by...

Jonathan Adler wonders whom Adam Schiff thinks his audience is. The answer is simple: the media. The same people who spent years passing along every...

What Does It Take to Remove a President?
OPINION

I don't blame President Donald Trump for his angst and bitterness over his impeachment by the U.S. House of Representatives. In his mind, he has done "nothing...

A Biden for John Bolton: In Trump impeachment trial, that’s a losing strategy for Dems
OPINION

When Republicans threatened to call Hunter Biden, the embattled son of former Vice President Joe Biden and walking political cautionary tale, as a witness for...

Joe Biden, the 2020 Democratic presidential frontrunner, said Wednesday he wants "no part" of a witness swap reportedly being discussed by some members of his...