The Election Is Legitimate Only If the Democrats Win 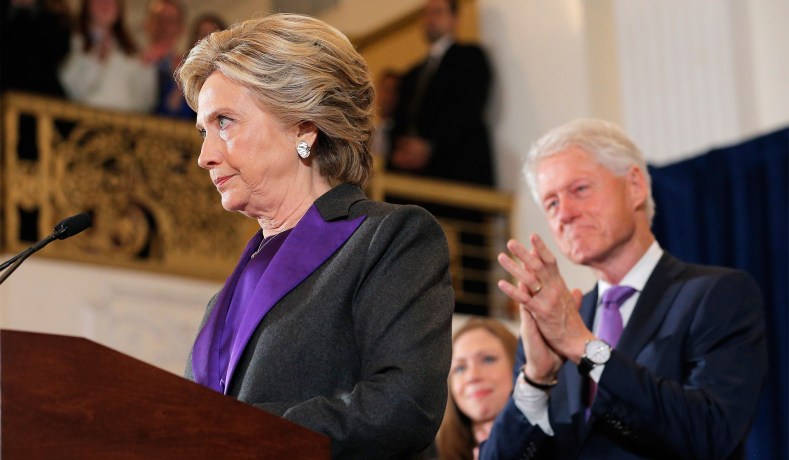 Democrats scoffed at charges of ‘election rigging’ until they needed an excuse for Hillary Clinton’s unexpected defeat.

Editor’s note: Andrew C. McCarthy’s new book is Ball of Collusion: The Plot to Rig an Election and Destroy a Presidency. This is the third in a series of excerpts; the first can be read here and the second here.

As we’ve seen, candidates can get chirpy at final presidential debates less than three weeks from Election Day, and Hillary Clinton was no exception. What “horror” had her inveighing so? The very...

America's Russia nightmare is back
ANALYSIS

Saturday’s ‘first-in-the-west’ vote brings a diverse electorate more in line with the demographics of America and the party. As Nevada prepares for the...

WASHINGTON (AP) — Intelligence officials have warned lawmakers that Russia is interfering in the 2020 election campaign to help President Donald Trump get...

Senator Bernie Sanders’s (I-Vt.) rivals are sounding the alarm over his growing strength and warning that he could effectively secure the presidential...

Rate Bias
Elections
Why Philadelphia Could Help Decide the 2020 Election

Philadelphia has been a Democratic bastion for decades. That doesn't mean the party can overlook it in the 2020 race. The nearly 1.1 million registered...

On Wednesday, there was a Democratic primary debate in Las Vegas. (Election Central) The left thinks Warren had a great night and Bloomberg had a disastrous...

Why the Trump-Russia intelligence report doesn't quite add up
OPINION

The New York Times reported on Thursday that "intelligence officials warned House lawmakers last week that Russia was interfering in the 2020 campaign to try...

The presidential campaign for candidate Joe Biden received another body blow on Thursday in the form of a damaging poll from the key primary state of South...

Rate Bias
Elections
Andrew Yang Joins CNN, So They Will Finally Ask Him Some Questions
OPINION