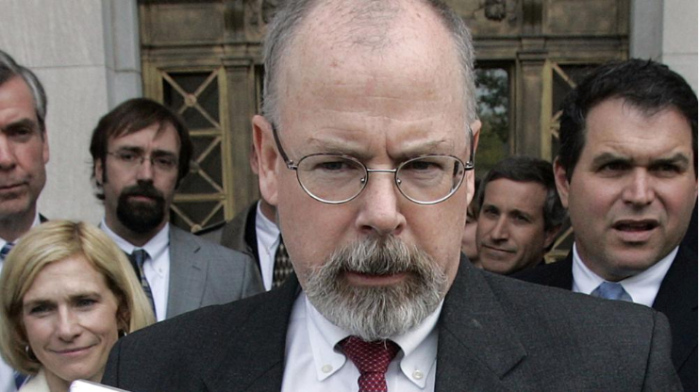 The president and his supporters have long contended that the Obama administration used the intelligence community to illegally spy on the Trump campaign in 2016.

Now, Attorney General William Barr has appointed John Durham, the US attorney in Connecticut, to investigate the origins of the Russia investigation and decide whether intelligence gathering methods involving the Trump campaign were "lawful and appropriate."