Bias of Truth or Fiction

Barack Obama is a Moslem-Fiction!

White House, Barack Obama, Muslims, Politics
Save for Later
From The Left 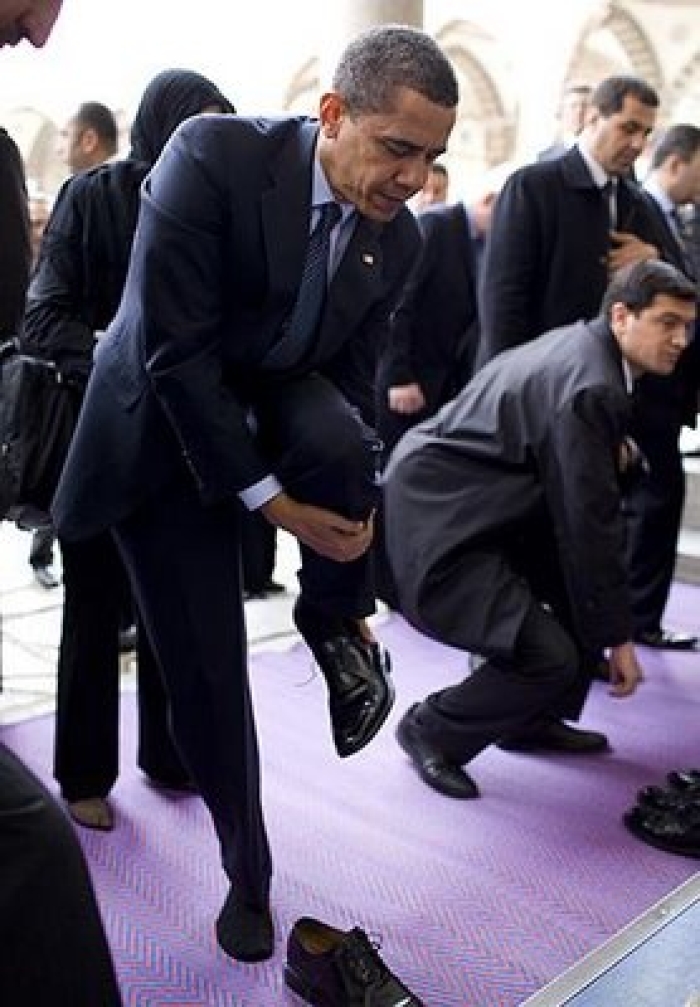 Barack Obama announced his candidacy for President of the United States in February, 2007. As with other high profile politicians there are stories and questions that began circulating on the Internet about him.

There are several emails circulating that, in different ways, say that Obama is Muslim.

In December 2009 a new rumor began circulating with a photo of the President saying that he was preparing to pray with Muslims at the Whitehouse in Washington DC during a...

Is Medicare and Social Security Funding in Jeopardy?
PERSPECTIVES BLOG 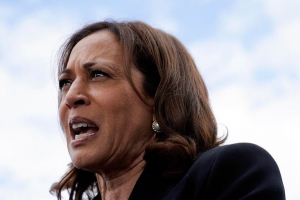 News and Information about Politics
Go ad-free! Support AllSides.
About these ads
https://www.truthorfiction.com/obama/

Opinion
Deal with It: Biden’s State of the Union Was an Aesthetic Win
Jeffrey Blehar

Analysis
Trump Is Getting Squeezed, Left and Right
National Review

News
GOP Response: 'Biden and the Democrats Have Failed You...And It Is Time for a Change'
CNSNews.com