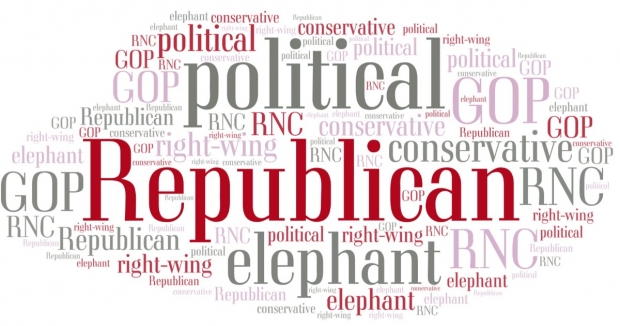 You know it’s hard out here for an optimist.

We can see that the outgoing president will continue to indulge his penchant for brinkmanship and disruption until noon on Jan. 20, and that the consequences of his behavior will create all sorts of obstacles to his successor and inflict all sorts of hardship on suffering Americans. We can see that the COVID-19 coronavirus will wreak post-holiday havoc on the country, as caseloads, hospitalizations and deaths skyrocket in the weeks ahead even as the first rounds of vaccines roll out. And we can see that while Joe Biden pushes a pre-inauguration message of bipartisan cooperation, an unnerving number of Donald Trump’s loyalists seem intent on sticking with him – either out of conviction or fear.

All of which can make it difficult to see much light at the end of the tunnel. But reminders of the path ahead can come from unlikely sources, in my case from a second-term Democratic Congresswoman from Texas by the name of Veronica Escobar. In a Sunday column by the New York Times’ Frank Bruni, Escobar was asked about the lawsuit that her state’s Attorney General had filed a few weeks back asking the U.S. Supreme Court to overturn presidential election results in several other states.

Bruni raised the point that 126 Republican House members had publicly supported the suit. Escobar responded by talking about the relief she felt when she saw that 70 House Republican did not.

“That’s where I found my hope,” Escobar said. “Maybe they’re the path forward.”

Well, I can find hope there too. It was just over a year ago when Mitt Romney was the only Republican in Congress to support Trump’s impeachment. Not a single GOP House member voted with Romney, which means that dozens of congressional Republicans who opposed Trump’s removal from office twelve months earlier refused to sign onto a lawsuit that would have prevented his removal due to the election results.

Pessimists can focus their attention on the 126 Republicans who supported the lawsuit to invalidate the election and save Trump. But Rep. Escobar and I are optimists, which means we see the glass as 35.7% full. Whether or not Trump runs for president again in the future, he will remain a force within the party. Refusing to sign on to the lawsuit leaves an incumbent GOP officeholder exposed to high levels of Trumpian vitriol, not to mention the possibility of a vengeance-fueled primary opponent in 2022. Yet more than one-third of the House Republican caucus defied Trump and stayed away from the suit.

Since then, Trump’s influence has continued to wane. Earlier this week, the House overrode a Trump veto for the first time. While many congressional Republicans who voted against the original defense bill switched sides to avoid antagonizing the president, more than 100 other GOP members voted against Trump by supporting the veto override. Trump was abandoned by even more Republicans on the coronavirus relief legislation he had threatened to kill; more than 130 of his party’s House members voted against his proposal to increase the bill’s stimulus checks.

Trump’s support in Congress will diminish even more once he is no longer in office. Some Republican members will continue to stand with him regardless of whether he ultimately becomes a presidential candidate, a conservative media presence or simply a high-profile gadfly. But Biden does not need them to govern. The Republicans who did not support the Supreme Court challenge and who voted to override Trump’s veto represent a sufficiently sizable cohort to give Biden a genuine bipartisan base of support.

Those un-Trump Republicans will not vote with Biden on everything, or even on most things. Many will fall victim to pressure from the former president’s allies. But a few dozen GOP votes on key pieces of legislation will not only lead to substantive progress but will also provide a strong foundation from which Biden can plausibly argue that cooperation and cohesion across party lines are still achievable in a modern era.

It’s fashionable to assume in a post-Trump environment that bipartisanship is a relic of a long-past age, never to return. And there’s no guarantee that Biden can actually achieve such partnerships. But if so many House Republicans choose to keep their distance from a desperate soon-to-be-former president, then there may be hope that the country’s next chief executive can find some occasional allies on the other side of the fence.