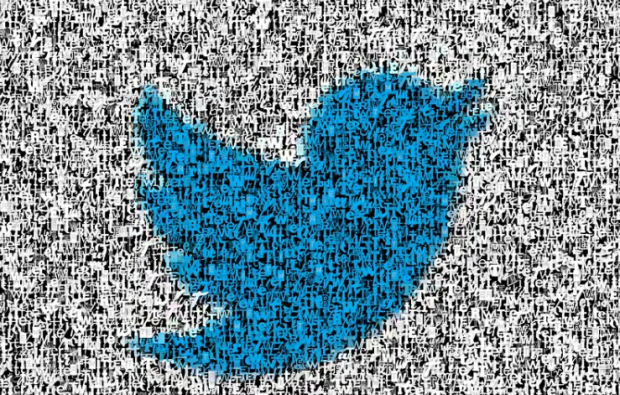 Troves of apparent communications between Twitter and government agencies about misinformation, foreign influence campaigns, moderating content, and banning accounts have been made public as part of Elon Musk's "Twitter Files."

The Details: Some takeaways include that the FBI paid Twitter $3.4 million between 2017-2020 to process its requests about content and accounts; Twitter allowed the Pentagon to run propaganda campaigns using Twitter accounts in other countries; and the FBI and Twitter cast doubt on and communicated extensively about the Hunter Biden laptop story before and after it was published.

The Goal: "Transparency is the key to trust," Musk has said of the releases.

Some, especially people skeptical of the current administration and big government in general, frame the releases as concrete evidence of the government and Twitter working together to manipulate popular narratives, particularly against conservatives and in favor of the Biden family. Some on the left at least partially agree; most left-rated voices who have commented on the Twitter Files tend to frame them as underwhelming or lacking credibility because Musk handpicked the reporters and is otherwise limiting news organizations' access to the files. Some on the right agree that some or all of the Twitter Files have been underwhelming or unsurprising.

"Asked by Fox News’ Jacqui Heinrich whether the White House believed Twitter’s decision was made appropriately in light of what has come out, Jean-Pierre instead raised questions about the timing of the release. 'We see this as an interesting coincidence, if I may, that [Musk] would so haphazardly … push this distraction that is full of old news if you think about it,' she said."

"The night before the New York Post published emails recovered from an abandoned Hunter Biden laptop that established Joe Biden’s connections with his son’s business dealings, the FBI used a private communications channel to send 10 documents to a top Twitter executive."

"Twitter secretly created a special “whitelist” exempting accounts run by US Central Command (CENTCOM) from spam and abuse flags, granting them greater visibility on the platform, according to the investigation by Lee Fang, a reporter with The Intercept."

"With the so-called “Twitter Files,” Elon Musk is openly engaged in a game of information warfare, one that is shining a spotlight on the fragmented and partisan state of the modern day media landscape."

"'The FBI is of such importance … so if there is politicization within the FBI aimed at a particular goal, in this case to suppress and really spread misinformation around an important piece of evidence which has to do with the Biden family’s business dealings, that’s a real problem,' [Michael] Shellenberger said Monday."

"Twitter CEO Elon Musk has led the release of a stockpile of internal Twitter employees' emails and other forms of company communication in an effort to be more transparent about the platform's past decisions on monitoring content that goes against its policies."