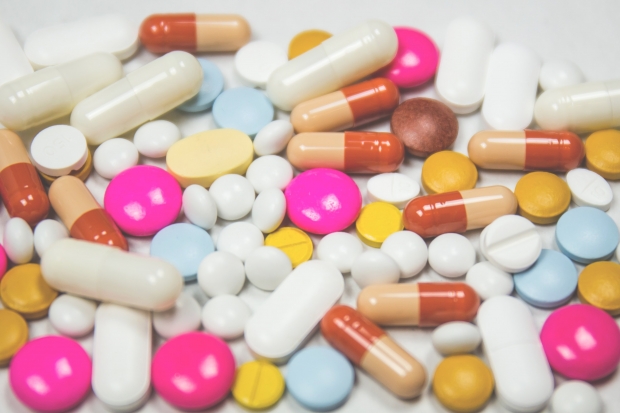 Here's a brief overview of both Donald Trump and Joe Biden's stances on healthcare, plus quick links to articles covering the topic from across the political spectrum as determined by AllSides Media Bias Ratings.

President Donald Trump’s second-term agenda includes an “America-first” healthcare section that aims to “put patients and doctors back in charge of the healthcare system.” It includes plans to lower the price of prescription drugs, lower healthcare insurance premiums, end surprise billing, protect veterans, provide social security and Medicare, and cover all preexisting conditions. In July and September, Trump signed a series of executive orders aiming to push through prescription drug reforms, though it is unclear when these orders will take effect.

Trump opposes the Affordable Care Act (ACA), saying in an October town hall that it's “too expensive.” The president has previously sought to strike down the ACA in favor of an “America-first,” “free-market” system. The ACA will appear before the Supreme Court for a third time one week after the election.

Democratic presidential nominee Joe Biden’s healthcare agenda builds on Barack Obama’s ACA by offering Americans the option to purchase a second public healthcare option alongside Medicare. In Biden’s plan, the public option would negotiate reduced costs for patients, cover primary care without co-pay, and create better coordination among patients’ doctors. The agenda would also work to lower prescription drug costs under Medicaid and create an independent commission to oversee and regulate the price of new drugs.

Biden also promises to invest in healthcare employment and jobs by training 35,000 workers on how to aid those with opioid addictions and creating a public health jobs corps, which would employ over 100,000 Americans as healthcare workers in communities that are in need of service. Additionally, Biden has said that non-citizens can purchase his public option and receive unsubsidized coverage.

Daily Caller: ‘Bidencare’ Shares Some Goals With Trump’s Health Care Plan, But Otherwise The Plans Have Little In Common

Photo by freestocks on Unsplash.