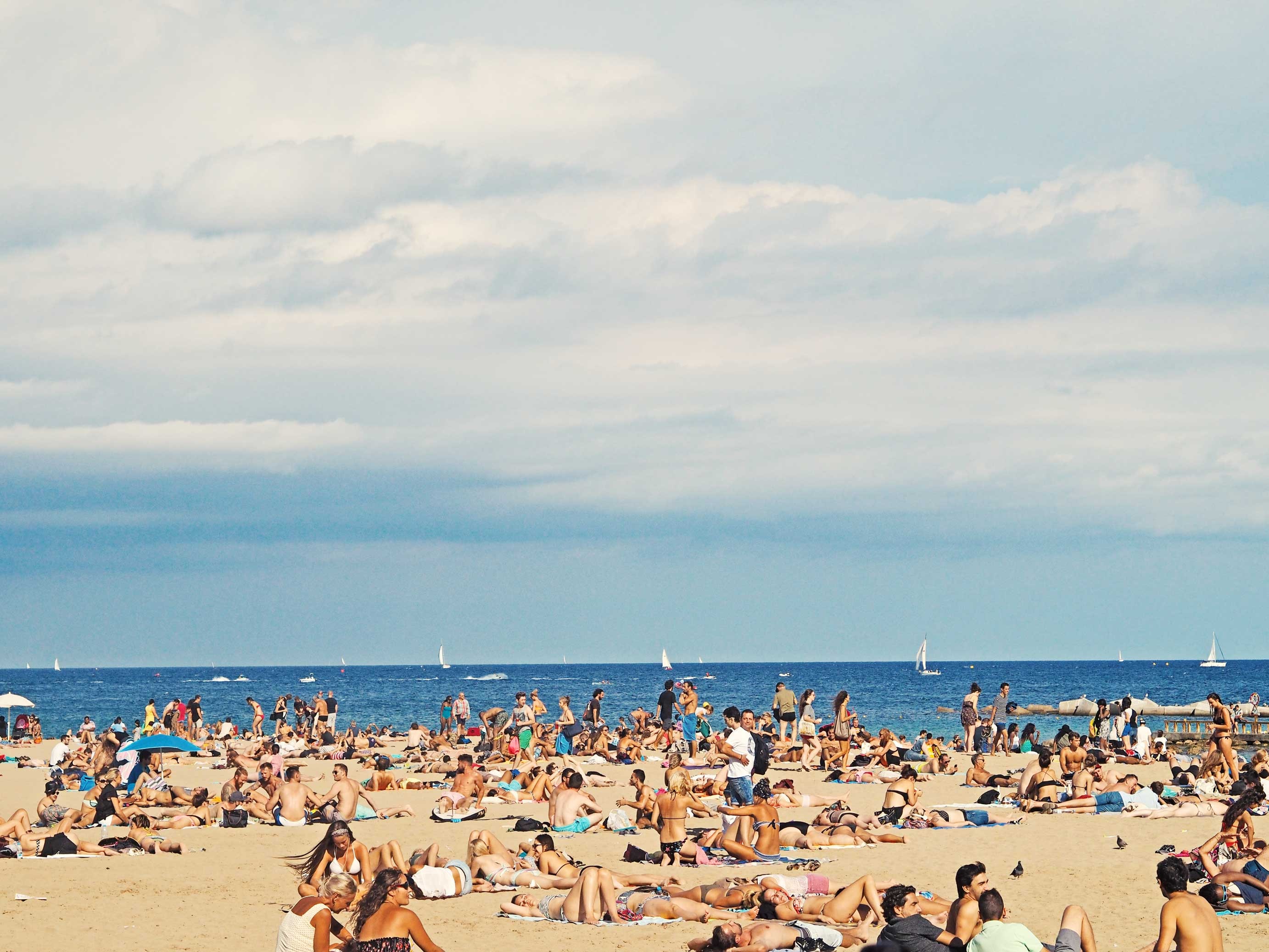 We’re bored. We’re restless. We’ve watched everything good on Netflix. And it’s really nice outside. So therefore we must be healthy.

Such is the sublogical thinking that has driven the nature of our country’s re-opening, despite the complete and total lack of evidence that the Covid-19 virus is subsiding. The United States has reached a plateau in which just over 21,000 people test positive for COVID-19 and approximately 800 people die from the virus every day. New forecasts predict that the nation’s death toll will hit 200,000 by early October. This appears to have become the politically acceptable level of disease and death. No one is happy about this devastation, of course, but the pandemic has become less of a fixation for us as we gradually return to our long-delayed real world engagements.

Some of us go out to protest and others to pray. Some of us are shopping again and others are returning to our favorite restaurants and bars. Many Americans are re-emerging out of economic necessity, but many more are pulled by a range of other attractions, obligations and enticements. In the meantime, roughly half the states in the country are experiencing an increase in the number of cases reported, and while a portion of that upturn is attributable to a rise in how many tests are given, there is also widespread evidence of accelerated growth in the proportion of positive tests, the rate of transmissions and the number of hospitalizations in many areas. Already, the states of Oregon, Utah, and Tennessee are reversing earlier decisions to re-open, while governors in both blue and red states are warning of such steps backward.

Elected officials of both parties correctly point out that the shutdown can not go on indefinitely, and that there are economic, health, and mental health considerations that must be balanced. But adroit political leaders also understand that extending the shutdown much longer will bring them perilously close to public resistance and possibly civic unrest. At a certain point, they must recognize that their constituents are impatient, and that acceding to their demands – our demands -- is the only practical path forward short of calling out law enforcement to detain shoppers and surfers.

Nor is the answer to stay inside indefinitely or to put our lives on hold until a vaccine has been developed. But the growing disregard for face coverings and other social distancing measures is noticeable. And the selective outrage that different segments of society vent toward “the other” – whether Trump campaign rallies, social justice protests or millennial (or pre-millenial) bar-hopping is cathartic but offers little tangible protection from the virus.

What’s peculiar is that most of us recognize the likely danger that will result from our behavior. Newly released polling shows that 8 in 10 Americans worry about a second Covid-19 wave, but apparently not enough to do anything to minimize its likelihood. Especially worrisome is the prospect of increased resistance to another shutdown, as roughly one-third of us would not abide by a second round of 14-day self-quarantining if it were required.

The end result is that we know the pandemic is not going away, we recognize the renewed health and economic crises that await, and we continue to move toward a haphazard, unsatisfying and temporary version of normal. This incongruity is not a result of politics or public policy, but rather by the Siri-driven culture of impatience and entitlement that we have created for ourselves.

This is what happens when every kid on the soccer team gets a trophy at the end of the season. Generations of young people have grown up believing that effort and good intentions are enough. I stayed home for a really long time, we think. I did everything they told me to do. So of course I should be rewarded by being allowed to go back to my real life, because I tried so hard for so long.

But there’s no such thing as a social distancing trophy. We are still in the first steps of a long and difficult journey back to our pre-pandemic lives. Governors and mayors and public health officers can offer us reminders and encouragement, but ultimately how long and how difficult that path back turns out to be is largely up to us.

Want to talk about this topic more? Join Dan for his weekly webinar “Politics In The Time of Coronavirus” on Thursday mornings at 11 AM PST. You can register for it here: https://www.lawac.org/EventDetail/eventid/30735. Or read more of Dan’s writing at: www.danschnurpolitics.com.