President Donald Trump prompted backlash after he tweeted that progressive Democratic congresswomen should "go back" to countries they came from and fix problems there, "then come back and show us how it is done" instead of "loudly and viciously telling the people of the United States ... how our government is to be run." Commentators on both the left and right condemned the comments, with many calling the comments racist.

See Today’s News »   More Headline Roundups »
From the Right
1184
Politics
AOC fires back at Trump: 'You cannot accept that we don't fear you'
Washington Times 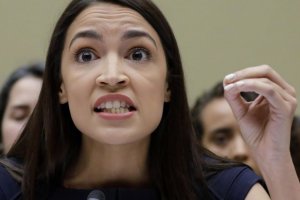 President Trump’s comments Sunday about “Progressive Democratic Congresswomen” prompted a furious response from Rep. Alexandria Ocasio-Cortez, who tweeted at Mr. Trump, “you can’t conceive of an America that includes us.”

Read full story
Some content from this outlet may be limited or behind a paywall.
See full media bias rating for Washington Times
From the Center
1184
Politics
Trump under fire for racially-charged tweets against congresswomen
BBC News 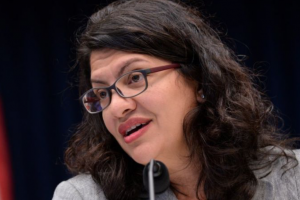 US President Donald Trump has been accused of racism after posting tweets attacking Democratic congresswomen.
He claimed the women "originally came from countries whose governments are a complete and total catastrophe", before suggesting they "go back".
He then said Speaker "Nancy Pelosi would be very happy to quickly work out free travel arrangements". 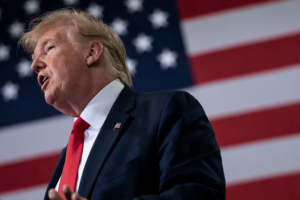 President Trump on Sunday weighed in on the friction between a group of four freshman Democratic congresswomen and Speaker Nancy Pelosi: He suggested that the congresswomen — none of whom are white — should “go back and help fix” the countries they came from. His message was immediately seized upon by Democrats, who called it a racist trope.