Griner was detained by Russian authorities in February for allegedly possessing vape cartridges containing hashish oil, a type of cannabis oil. Griner’s detention raised concerns in the U.S. that Russia was using her as a political pawn during its invasion of Ukraine. Griner, a seven-time All-Star, plays for the WNBA's Phoenix Mercury but also competes in other countries.

Coverage was widespread and mostly balanced across the spectrum on Thursday, likely boosted by the media’s sustained focus on Russia and Ukraine. Coverage generally framed Griner’s detention negatively; one BBC News (Center bias) headline called it “troubling.” Coverage tended to describe TASS as “Russian state media,” although some outlets like Fox News (Right) and Reuters (Center) simply described it as a “Russian news agency.” 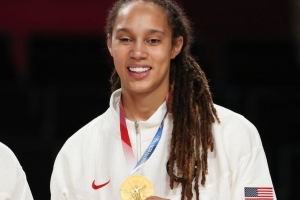 A Russian court has extended the detention of US basketball star Brittney Griner for another two months, reports state news agency Tass.

The 31-year-old has been held in Moscow since February when customs officials allegedly found cannabis oil in her luggage.

Hillary Clinton had called for her release, after re-tweeting a BBC article about the player's predicament.

But the Moscow court announced on Thursday it was keeping her in custody.

"The court granted the request of the investigation and extended the period of... 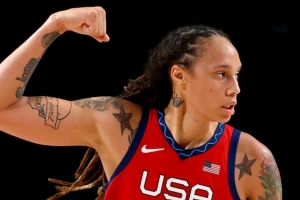 A Russian court heading the investigation into Brittney Griner’s drug charge extended the American basketball star’s detention until May 19, according to a report by Russian state news agency TASS. With no indication whether she could be released then, the latest news means Griner, 31, will have spent more than three months, at least, in Russian custody. 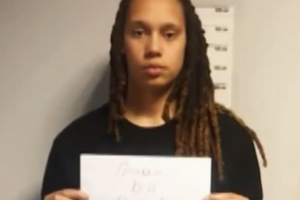 The 31-year-old WNBA all-star has been in custody since she was arrested at a Moscow airport last month for having vape cartridges in her luggage.

Citing a Moscow court decision, state news agency TASS reported that Griner’s “period of detention” was being drawn out until at least May 19. 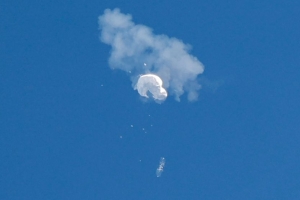