2.4M migrants stopped at US border in record annual high

Immigration, Border Crisis, Joe Biden
Save for Later
From The Right 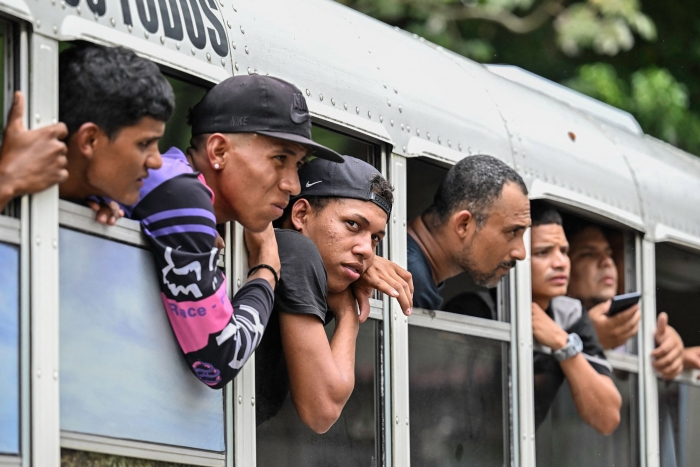 The US saw a record 2.4 million migrants stopped at its border with Mexico in the fiscal year that ended last month — a surge fueled by asylum seekers from Venezuela, Cuba and Nicaragua amid deteriorating economic and political conditions in those countries.

US Customs and Border Protection announced Friday that migrants were stopped 2.38 million times in the fiscal year that ended on Sept. 30.

September marked the third-highest month of border encounters under President Biden, with 227,547 stops recorded by officials.