Lee Zeldin Fact Checking:“Lee Zeldin voted for abortion bans even when the mother’s health is at risk.”

Facts And Fact Checking, Roe V Wade
Save for Later
From The Left 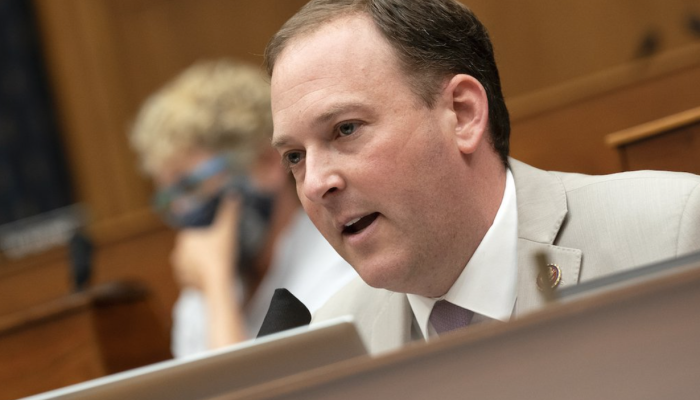 Gov. Kathy Hochul has stepped up her attacks on Rep. Lee Zeldin, the Republican primary winner and her opponent in the November election.

A Hochul campaign advertisement on Facebook accuses Zeldin of having views that are out of step with New York voters.

"He’s voted for abortion bans even when the mother’s health is at risk," the ad states.

The bill passed in the House, with Zeldin's support, and...