Any Institution the Left Doesn’t Control They Seek to Destroy 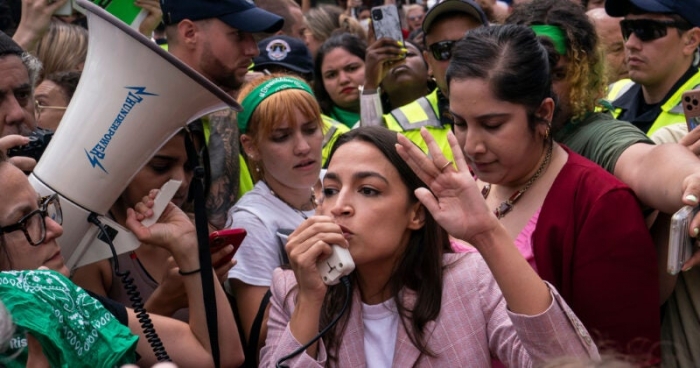 From overturning Roe v. Wade to supporting the Second Amendment and maintaining religious liberty, the Supreme Court’s recent decisions have put the left in a sour mood.

Despite the left’s obsession with the notion that the right is all about “undermining democracy,” the left has shown little trepidation in demanding we lay waste to republican institutions that stand in opposition to its agenda.

Pleas for “court packing” from Democrats have been building for a while. Undoubtedly, those calls will become louder now, despite caution from the Biden administration. The latter hasn’t stopped...