Facts And Fact Checking, Abortion
Save for Later
From The Left 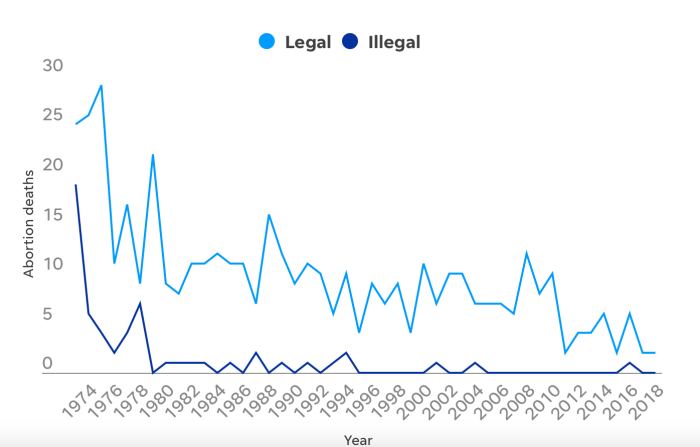 The claim: Roe v. Wade marked the end of women dying from abortions

After a Supreme Court draft opinion leaked that signaled a potential reversal of Roe v. Wade, debates about the future of abortion access ignited nationwide.

Some online claim that the watershed ruling did more than just establish a woman's constitutional right to an abortion.

"Roe wasn't the beginning of women having abortions," reads text in an image left-wing page Occupy Democrats shared to Facebook May 9. "Roe was the end of women dying from abortion."