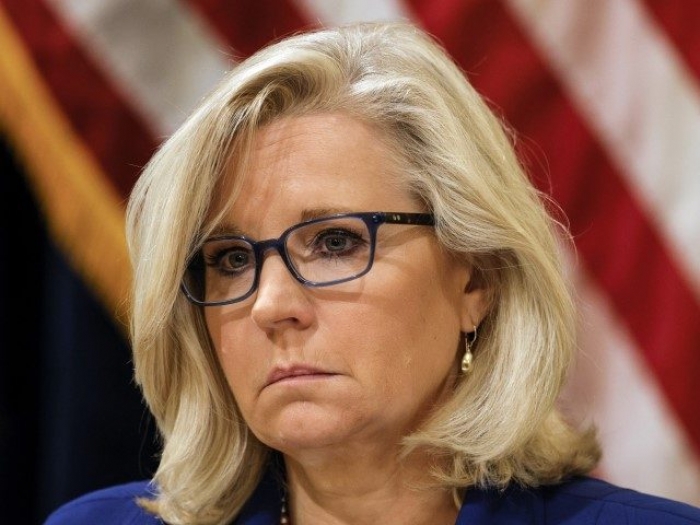 The poll was conducted with 400 likely Republican primary voters in Wyoming from May 24-25. The margin of error is +4.9 percent.

Read full story
Some content from this outlet may be limited or behind a paywall.
Elections, 2022 Elections, Primaries, 2022 Wyoming House Election, Liz Cheney, Poll