Pence open to 2024 run against Trump 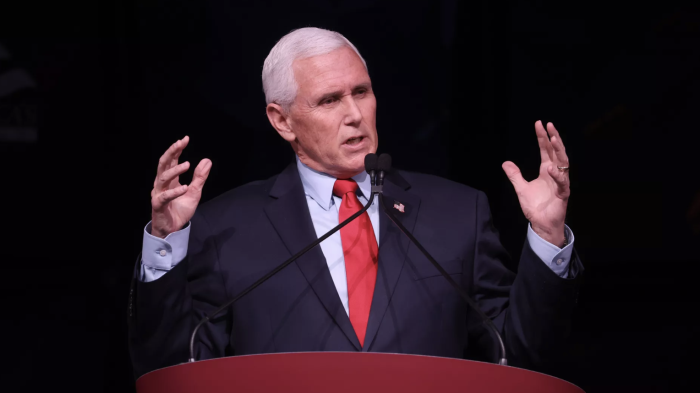 Former Vice President Mike Pence signaled that he is open to a 2024 presidential run against former President Donald Trump during an interview with the New York Times published on Monday.

Why it matters: A run would mark a definitive turn in the relationship between Pence and Trump, though the growing rift between them has been evident for some time, with Pence disputing Trump's claims that he could have overturned the 2020 election.

What they're saying: “We’ll go where we’re called,” Pence...