Politics, World, Ukraine War, Russia
Save for Later
From The Left 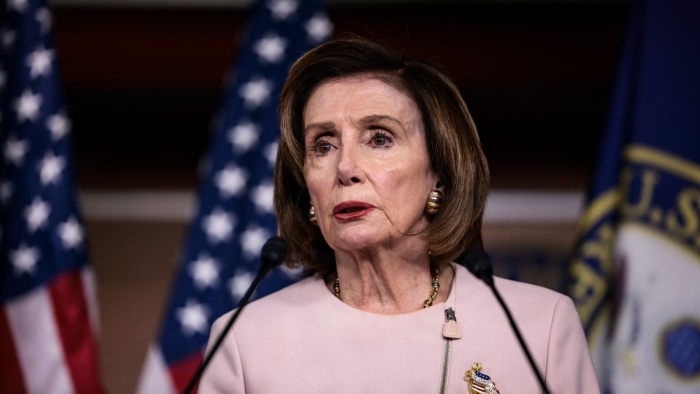 The Democratic-led House of Representatives voted 368-57 on Tuesday evening to pass a roughly $40 billion bill to deliver aid to Ukraine as it continues to face Russia's brutal assault.

All 57 votes in opposition were from Republicans.

The measure will next need to be passed by the Senate before it can go to President Joe Biden to be signed into law.

Senate Majority Leader Chuck Schumer said earlier in the day on Tuesday that after the House approved the package, the Senate "will move swiftly" to get the measure passed and sent...