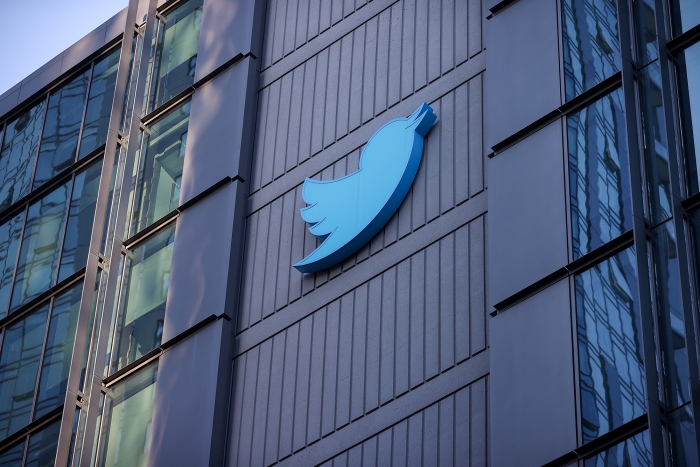 Musk announced he would purchase the company for $44 billion on Monday. The deal concludes a month-long saga that began with Musk first tweeting out polls and his thoughts about the decline of free speech on Twitter.

'We Did It!' Workers in Maryland Vote to Form First US Apple Store Union
Common Dreams