Conservatives Calling on Musk to Reinstate Trump on Twitter 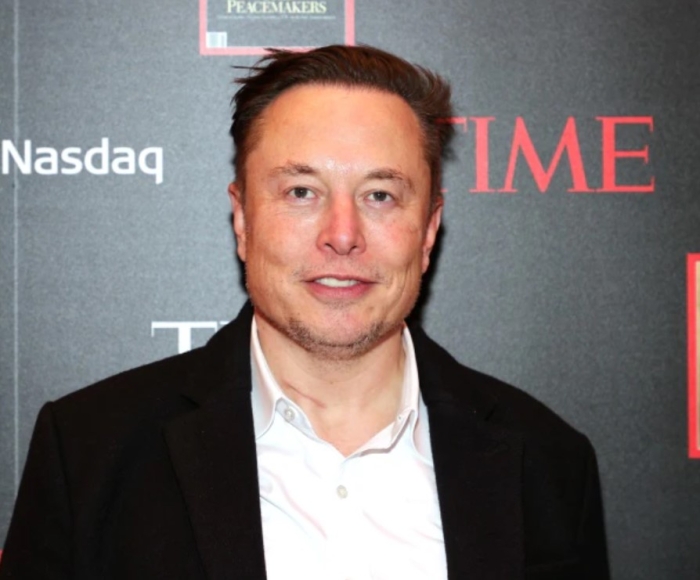 Rep. Lauren Boebert, R-Colo., is leading the call for Elon Musk to permit former President Donald Trump back on Twitter after the Tesla CEO purchased a 9.2% share of the social media giant.

"Now that @ElonMusk is Twitter's largest shareholder, it's time to lift the political censorship," she tweeted on Monday. "Oh… and BRING BACK TRUMP!"

Musk has criticized Twitter and its policies recently and said the company is undermining democracy by not adhering to free speech principles, according to Reuters.

Read full story
Some content from this outlet may be limited or behind a paywall.
Donald Trump, Republican Party, Elon Musk, Twitter, Social Media, Business