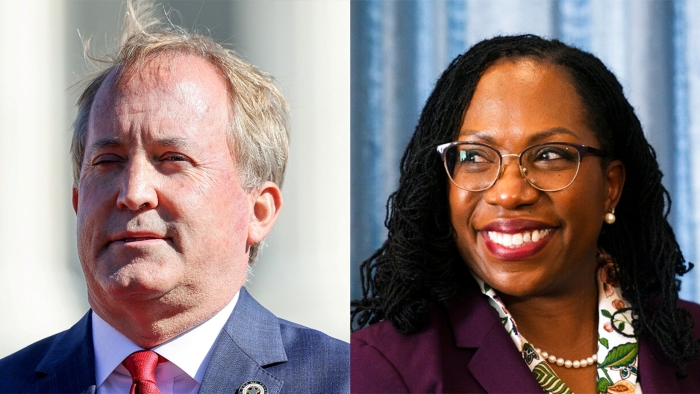 Texas Attorney General Ken Paxton and his counterparts in nine other states on Monday signed an open letter to the U.S. Senate opposing Supreme Court nominee Judge Ketanji Brown Jackson over what they say is a years-long record of going soft on criminals who possess child pornography.

The ten state attorneys general signed the letter to Chairman Dick Durbin, D-Ill., and Ranking Member Chuck Grassley, R-Iowa, of the Senate Committee on the Judiciary.