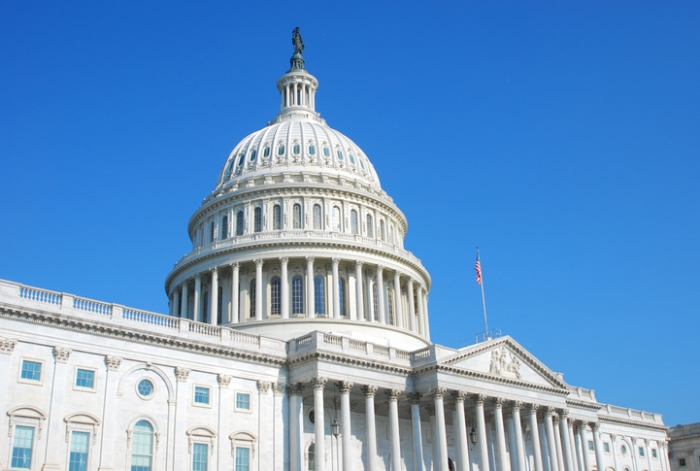 Rep. Madison Cawthorn (R-N.C.) made the claims on the podcast “Warrior Poet Society.” Cawthorn is in his second year in Congress.

Judy Kurtz told Dan Abrams the attitude in Washington is closer to what you see on HBO’s “Veep” than Netflix’s “House of Cards.”

News and Information about Politics
Go ad-free! Support AllSides.
About these ads
https://www.newsnationnow.com/danabramslive/are-there-really-orgies-and-drug-parties-on-capitol-hill/

Opinion
It's Time For McCarthy and McConnell to Retire
Townhall