What Is Our Moral Obligation in Ukraine?

Russia, Ukraine War, Ukraine, Refugees, Foreign Aid
Save for Later
From The Left 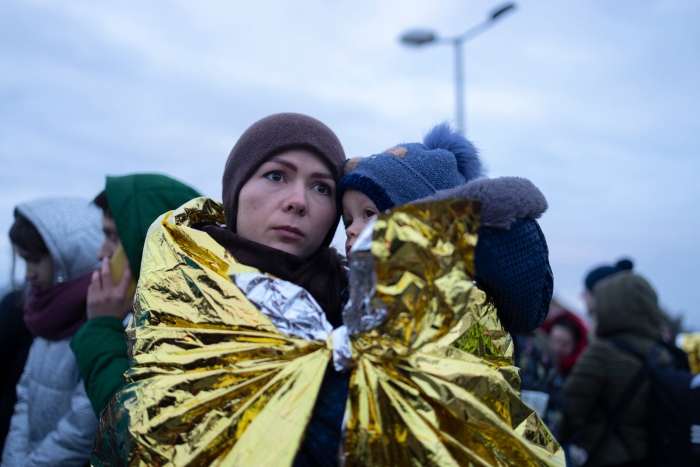 In 1994, I was a young journalist in the information graphics department at The Detroit News, just two years out of college.

In April of that year, the Rwandan genocide — a war of ethnic tensions — erupted, resulting in 100 days of unspeakable carnage.

The United States, still stinging from its failed peacekeeping mission in Somalia the year before, refused to fully intervene. I saw it as an unconscionable abdication of moral leadership. I felt angry and helpless. It seemed to me that no one really cared.

Read full story
Some content from this outlet may be limited or behind a paywall.
Russia, Ukraine War, Ukraine, Refugees, Foreign Aid