Russia, United Kingdom, Ukraine, War
Save for Later
From The Center 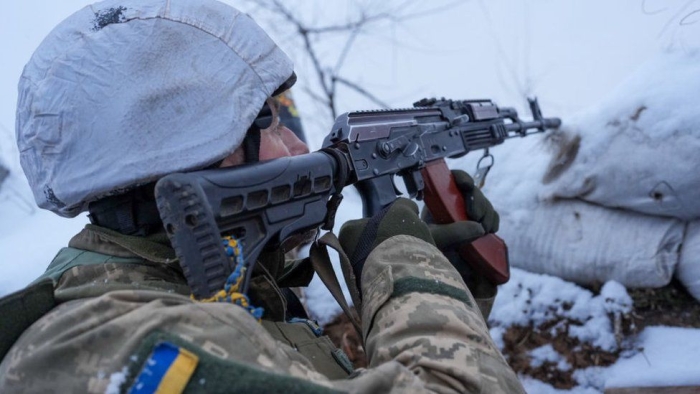 The UK has accused President Putin of plotting to install a pro-Moscow figure to lead Ukraine's government.

Russia has moved 100,000 troops near to its border with Ukraine but denies it is planning an invasion.

UK ministers have warned that the Russian government will face serious consequences if there is an incursion.

In a statement, Foreign Secretary Liz Truss said: "The information being released today shines a light on the extent...