How to Stop Trump and Prevent Another Jan. 6 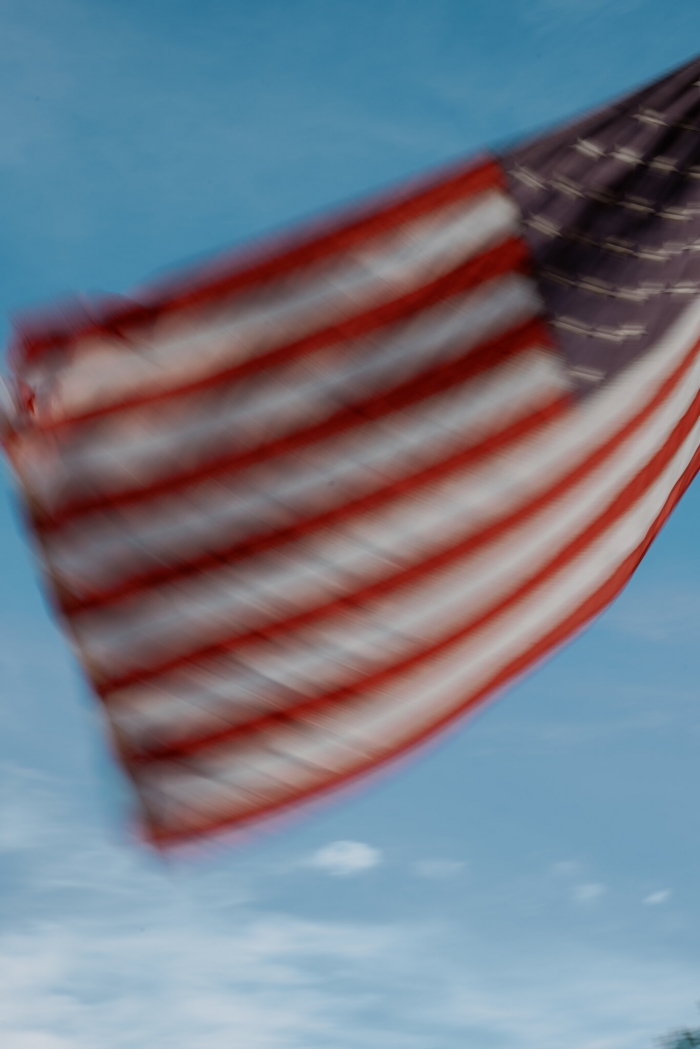 On Christmas morning, I woke up early and flipped on CNN, where I found the newscaster toggling among three news stories — two really depressing ones and an amazingly uplifting one.

The first depressing story was the rapid spread of the Omicron variant. The other was the looming anniversary of the Jan. 6 insurrection. Both the threat from the virus and the distorted beliefs about the attack on the Capitol were being fueled by crackpot conspiracy theories circulated by Facebook, Fox News and Republican politicians.

Read full story
Some content from this outlet may be limited or behind a paywall.
Elections, Donald Trump, Capitol Chaos, Voting Rights And Voter Fraud, Politics