Joe Biden, Israel, Fact Checking
Save for Later
From The Right 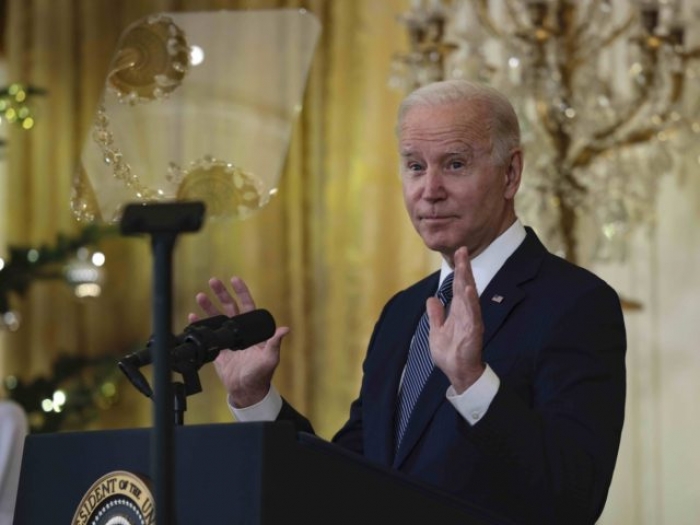 CLAIM: President Joe Biden claimed Wednesday he was invited to Israel as a “liaison” to Egypt during the Six Day War.

VERDICT: FALSE. Biden was a law student during the Six Day War in 1967. He visited Israel six years later, in 1973.

President Biden tried to impress his audience at the annual White House menorah lighting ceremony, telling the kind of tall tale that has become his trademark, claiming to have been invited to Israel by Prime Minister Golda Meir in the Six Day War.

From the White House transcript:...