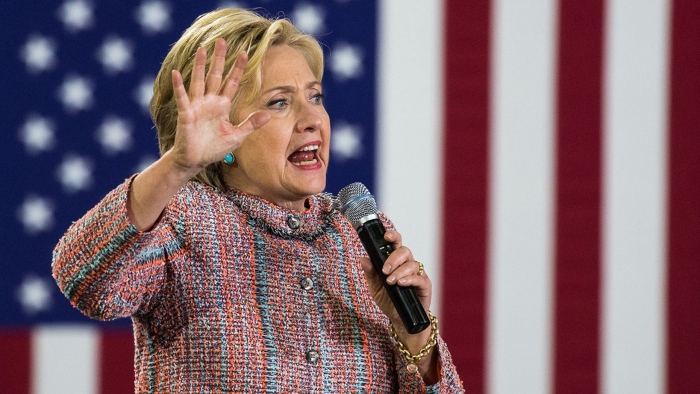 A key player in the debunked Steele dossier gave thousands of dollars to former Secretary of State Hillary Clinton and other Democrats, according to Federal Elections Commission (FEC) filings reviewed by Fox News.

FEC filings reveal that Democrat spin doctor Charles Dolan has given over $60,000 to Democrats, including Clinton – whom Dolan volunteered for on her failed 2016 campaign.

Dolan, who has boasted on his now-deleted Twitter profile to have worked on "every Democrat Presidential Campaign since 1980," gave Clinton $5,000 for her 2008 presidential campaign.