Trump shattered tradition on Fed chair. Some Dems want Biden to do the same. 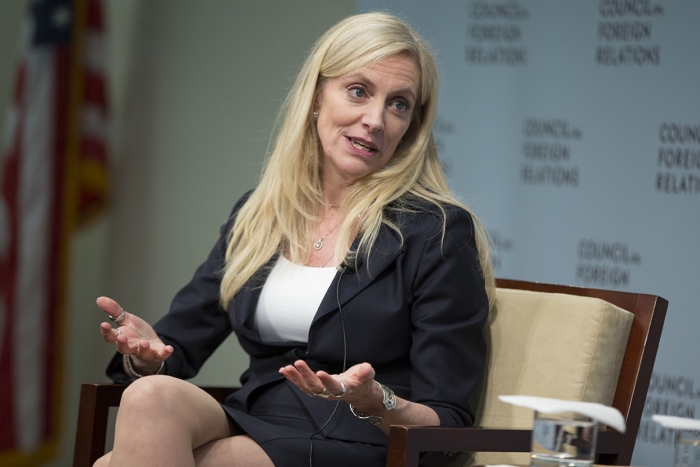 It’s a conundrum for Biden. He can stick with Powell, a choice that would please markets — renominating someone from the opposite party as Presidents Ronald Reagan, Bill Clinton and Barack Obama did — or put his own stamp on the Fed for years as President Donald Trump sought to do four years ago with a member of his own party. If Biden picks Republican Powell, it will mean only one Democrat in more than three decades will have been elevated to the top Fed post.

People close to the president say his instinct would be to stick with Powell, even though he barely knows him. Biden likes to be bipartisan when he can and doesn’t want to do anything to jeopardize the long-running rally on Wall Street. But at least some in the small circle of advisers who will help make the call will argue that the left will revolt at a Powell renomination and that Wall Street would be fine with Brainard, a former Treasury official with a deep background in policymaking.