race and racism, US Census, demographics
Save for Later
From The Center 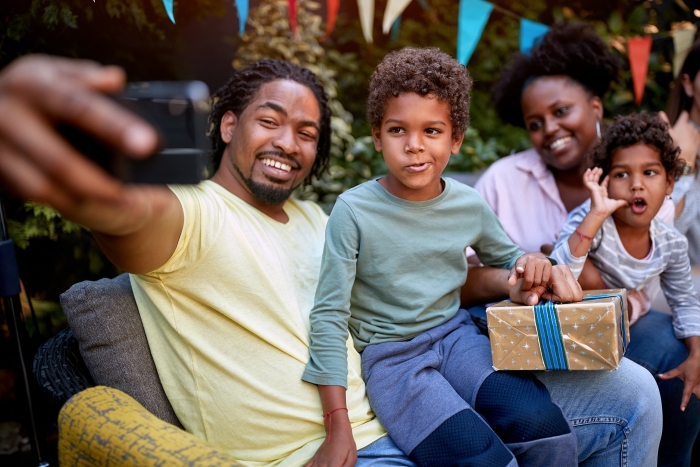 As we await the final 2020 census statistics for America’s race and ethnic populations (due later this summer), newly released Census Bureau estimates compiled independently of the 2020 census[1] suggest something unprecedented: The 2010s could be the first decade when the nation’s white population registered an absolute loss.

These new estimates show annual population changes by race and ethnicity between July 2010 and July 2020. They indicate that, for each year since 2016, the nation’s white population dropped in size. Thus, all of U.S. population growth from 2016 to 2020 comes from gains in people of color.

NEWS
‘Don’t Throw That At Me’: Martha MacCallum Explodes On BLM Leader Who Accuses Her Of ‘White Privilege’
The Daily Caller