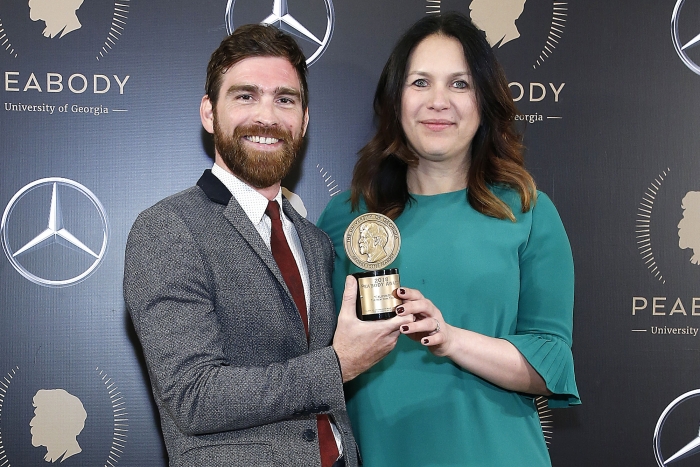 The New York Times’ Pulitzer Prize-nominated podcast about ISIS was an “institutional failure” that included shoddy reporting based off interviews with a “con artist,” executive editor Dean Baquet said Friday.

In a blistering editors’ note, the newspaper said the 2018 series “Caliphate” blew its journalistic standards.

An internal investigation into the 12-part series was launched after the main subject, Shehroze Chaudhry, was arrested in late September in Canada on charges he lied about his role in ISIS activity in Syria.

Chaudhry had told the Times that he participated in executions...

NEWS
How memes became a major vehicle for misinformation
Axios

Biden and his shifting goalposts on schools
FACT CHECK

How do you define success when it comes to reopening schools in the pandemic? President Joe Biden and his aides are having difficulty settling on an answer to...

There was one moment during former President Donald Trump’s most recent impeachment trial that can tell us a lot about the future of the conservative media...

This week, all eyes have been on Texas. An unprecedented winter storm left 4 million people without power across the state, and put nearly half of all Texans...

How memes became a major vehicle for misinformation

Wall Street's populist uprising, the Capitol siege and a strong U.S. anti-vaccination movement show the power of memes in spreading misinformation and...

A tweet shared on Instagram baselessly claims that a person is 300 to 900 times more likely to die “after getting the #Covid vaccine than the flu vaccine.”...