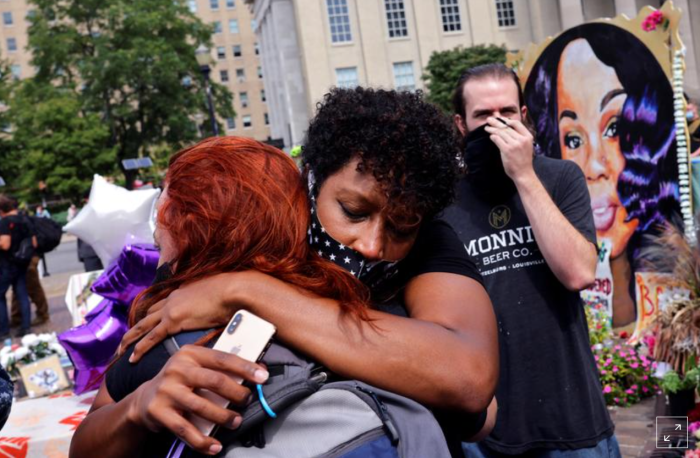 A grand jury considering the March killing of Breonna Taylor, a Black medical worker, in her home in Louisville, Kentucky, on Wednesday voted to indict one of three white police officers for wanton endangerment, a judge said.

Police shot Taylor, 26, in front of her boyfriend after they forced their way into her apartment with a so-called “no knock” warrant.

Taylor’s death, alongside that of George Floyd,...