Food, Business, Sports, History, Culture, Inequality, Race And Racism
Save for Later
From The Left 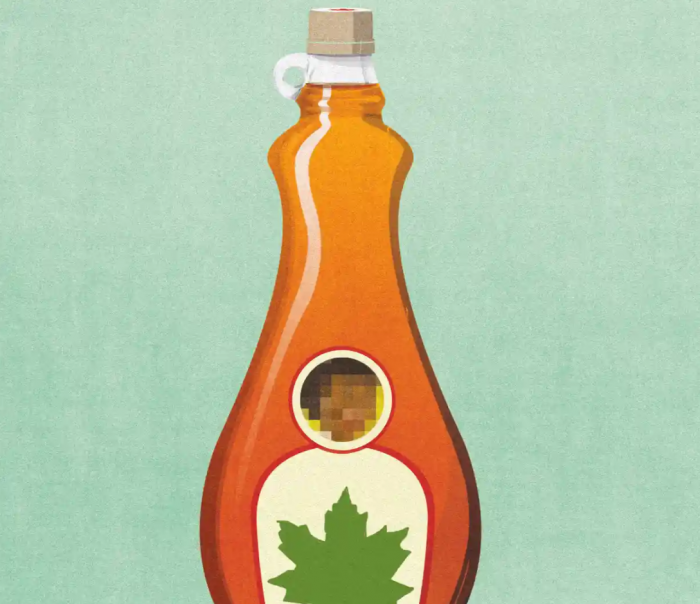 Norma Dunning still remembers the elderly passenger on a flight who asked her, “Where are you from?”

“Edmonton,” Dunning replied, but the woman shook her head. “No, no, no. Where are you from?”

Dunning understood the woman wanted to know her ethnicity. But when she answered, “Inuit,” she got a blank stare. Finally, Dunning said, “I’m Eskimo.”

She dislikes the term, but caricatures of her ethnic group in popular culture, including food branding, make it the term non-Indigenous people know best. Eskimo Pie, which has been around since 1921, features...