A Cruel Motive for a Costly Delay 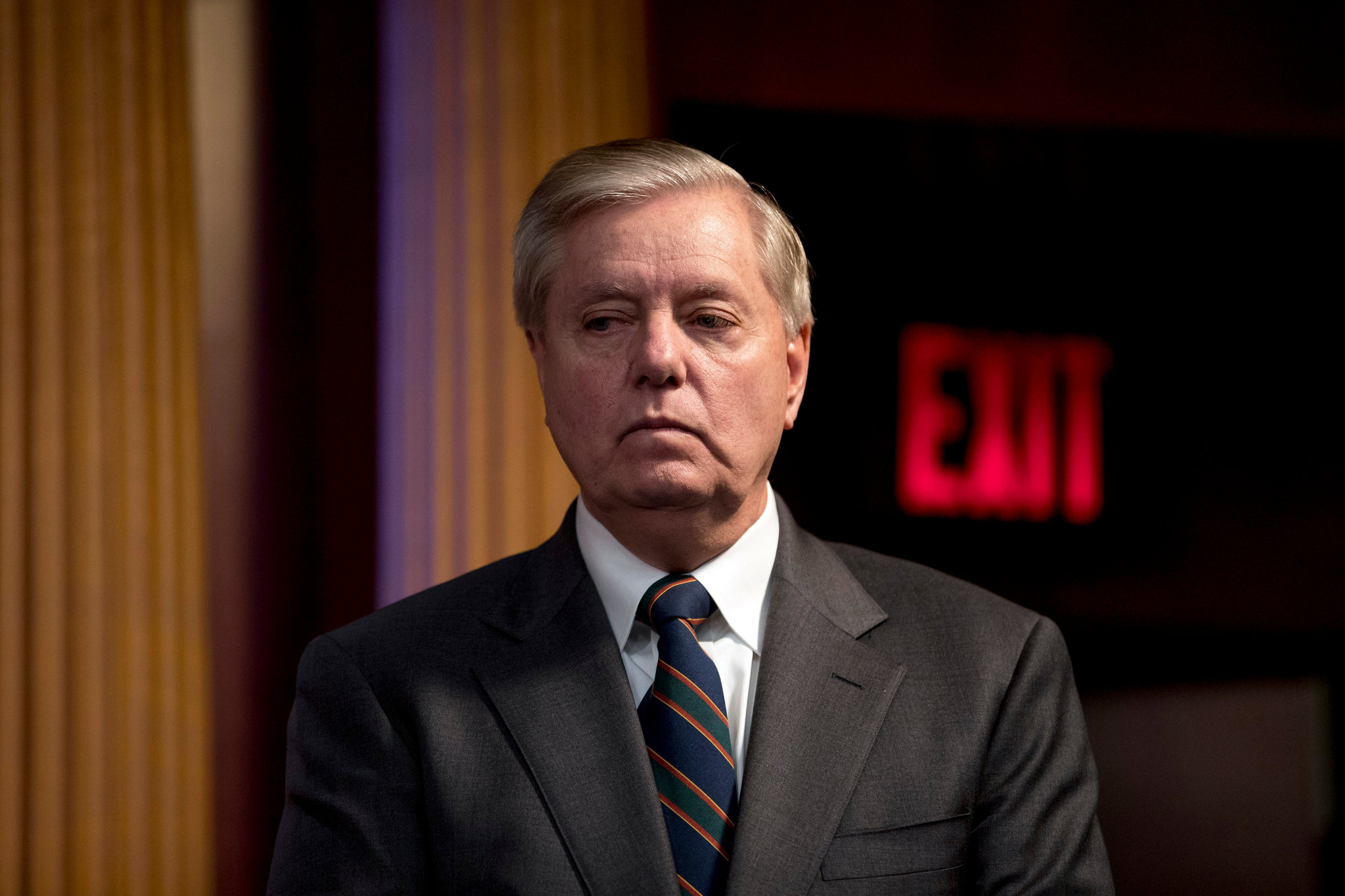 For a few hours on Wednesday, it seemed the Senate still could not muster the will to start pumping trillions of desperately needed dollars into the American economy.

Four Republican senators — Lindsey Graham of South Carolina, Ben Sasse of Nebraska, Tim Scott of South Carolina and Rick Scott of Florida — announced they had found a flaw in the economic stimulus legislation so grave that they would be forced to delay its passage.

The proposed unemployment benefits, they said, were much too generous.

Yes, that’s right: They worried the...

Protests against state stay-at-home orders have attracted a wide range of fringe activists and ardent Trump supporters. They have also attracted a family of...

Maryland Gov. Larry Hogan emerges as a leader in early action on coronavirus

Maryland Gov. Larry Hogan went before the cameras last week and broke some bad news to his constituents — the state had recorded its first death from the...

President Donald Trump seemed to continue his feud with Utah Sen. Mitt Romney on Thursday by leaving him off the list of invitees to a new coronavirus task...

President Trump pressed the Democratic governor of North Carolina on Monday to “guarantee” that he will allow “full capacity” at this summer’s Republican...

Every parent has warily confronted the hypothetical question: What would you do if you suspected your child was unwell? Not physically, but emotionally...

The head of the Republican National Committee accused Democrats Monday of trying to exploit the coronavirus “pandemic for political gain,” saying their calls...