Iran’s Options in a Showdown with America Are All Bad 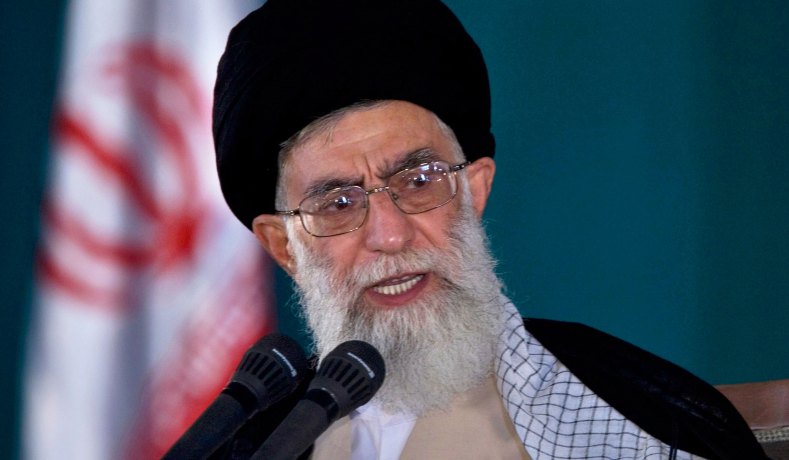 As long as Trump replies with air power disproportionate to any Iranian attacks, he governs the tempo of the confrontation.

One, Iran can quiet down and cease military provocations.

After attacking tankers off its coast, destroying an oil refinery in Saudi Arabia, shooting down a U.S. drone, and being responsible for the killing and wounding of Americans in Iraq, Iran could now keep quiet.

It might accept that its strategy of escalation has...