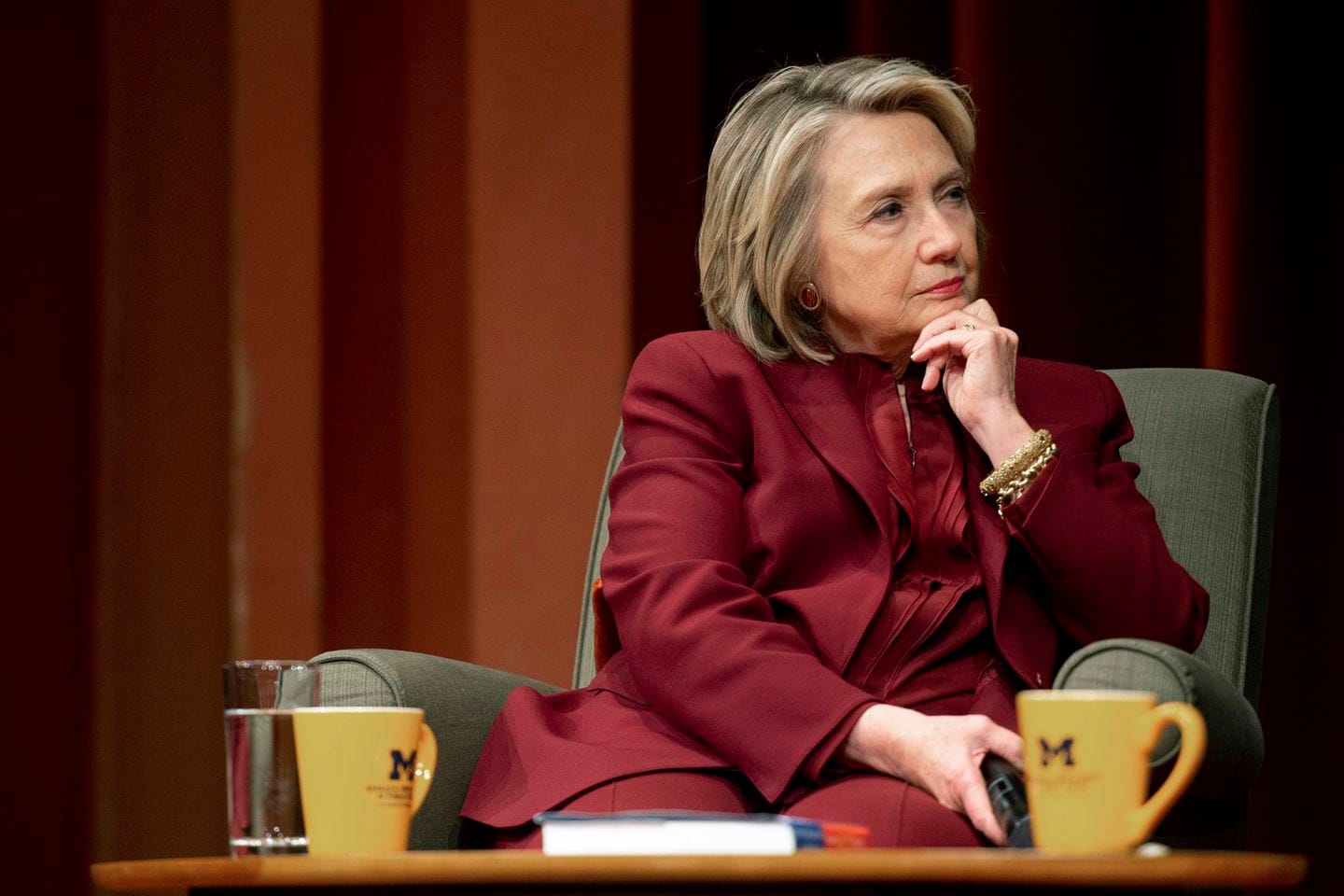 A multiyear State Department probe of emails that were sent to former secretary of state Hillary Clinton’s private computer server concluded there was no systemic or deliberate mishandling of classified information by department employees, according to a report submitted to Congress this month.

The report appears to represent a final and anticlimactic chapter in a controversy that overshadowed the 2016 presidential campaign and exposed Clinton to fierce criticism that she later cited as a major factor in her loss to President Trump.

Secretary of State Mike Pompeo has surged into the headlines atop a geyser of revelations so dramatic that they may even help President Donald Trump distract...

US Secretary of State Pompeo to meet Taliban official in Qatar

US Secretary of State Mike Pompeo will meet Taliban officials in Qatar on Monday on his way back from a one-day trip to Afghanistan as part of efforts to...

The way the wind whipped on the other end of the line, the State Department’s special representative for Iran knew the man he’d called was at sea. “This is...

The State Department released a cache of records Friday night revealing communication between Secretary of State Mike Pompeo and Rudy Giuliani, even as the...

The Latest on the coronavirus pandemic. The new coronavirus causes mild or moderate symptoms for most people. For some, especially older adults and people with...

WASHINGTON—The State Department identified 91 security violations by 38 individuals in its review of classified information on former Secretary of State...

President Trump on Friday night fired the State Department’s inspector general, saying in a letter to Congress that he no longer had confidence in the Obama...

Sunday on ABC’s “This Week” Secretary of State Mike Pompeo said there was “enormous evidence” that coronavirus originated in the Wuhan lab and not a wet...

Pompeo: Impeachment Efforts Should Pause While Trump Is Abroad

Journalists and progressives -- categories that heavily overlap -- have spent the last few days discussing the release of a State Department report that they...

The State Department identified nearly 600 security violations in its now-completed review of email records of dozens of former agency officials and aides to...