Presidential Elections, Elections
Save for Later
From The Center 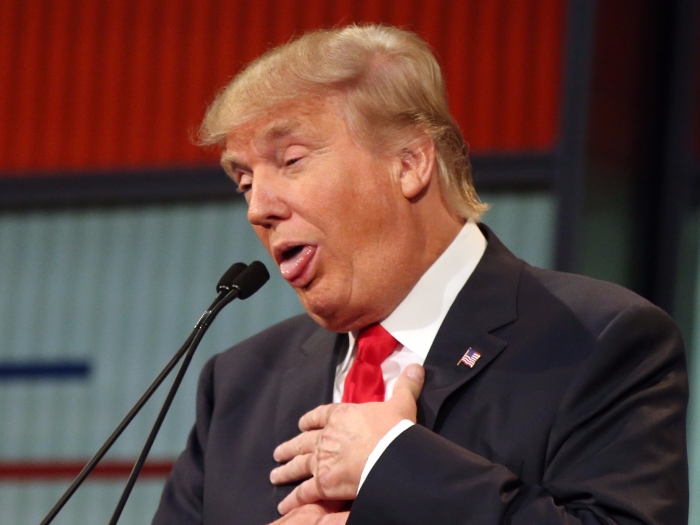 “It is unclear from the data if partisans are reacting to the developments in their own party's nomination race, the other party's nomination race or both. Republicans' increasingly dour sentiments may be related to Trump -- either the increasing inevitability that he will gain his party's nomination, or the way controversial aspects of his campaign have dominated the news. Trump is the least popular Republican nominee among members of his own party in recent elections going back to 1996, and he is much less well-liked than Hillary Clinton is among Democrats. Democrats' more stable but still cynical views may be based on their views of what is happening on the GOP side, or they may not be pleased with something about their own party's campaign.