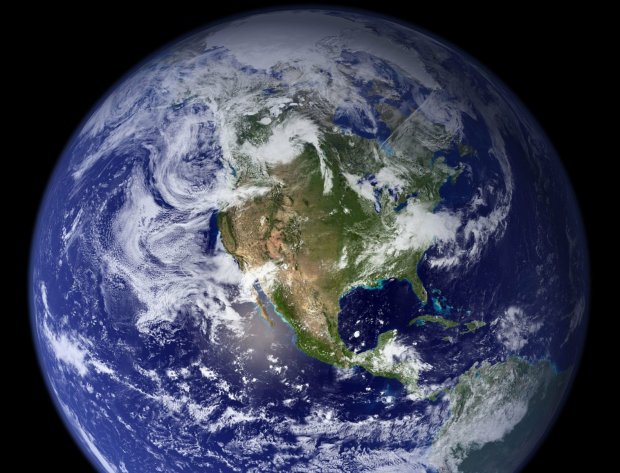 This past week’s political headlines were dominated by chatter about presidential facemasks and executive clemency. But there was less noticeable and more important news that surfaced as well, which underscored the continued retreat of the United States from its role on the world stage.

Donald Trump has been an avowed protectionist for decades, and although his anti-trade tendencies were overshadowed by his broadsides against immigration in the 2016 campaign, he has consistently worked to pull back on the U.S. international economic relationships since taking office. On the left, Bernie Sanders, Elizabeth Warren and other voices from the Democratic Party’s progressive base have relied on protectionist rhetoric to rally their most loyal supporters as well.

But it’s frequently been assumed that these arguments for economic nationalism have been the province of the ideological extremes in both parties. Which is why Joe Biden’s recent speech in which he laid out his economic agenda was so notable. Biden is no isolationist: he has emphasized the importance of renewed diplomatic engagement throughout his campaign, and his decades in the Senate and as Vice President demonstrate an ongoing investment in developing and maintaining strong relationships around the world. And while his feelings about overseas military commitments have not always been consistent, he is not reflexively opposed to the deployment of U.S. troops overseas the way that many on his party’s left flank have been.

But Biden’s economic speech was striking in its emphasis on a protectionist-leaning philosophy that would seem more at home in a Trump or Sanders campaign ad than in the words of Barack Obama’s internationalist wing man. Along with expanded government spending on domestic products and strengthening U.S. supply chains (both understandable in a pandemic-caused recession), Biden also called for strengthened requirements for buying American goods and closing loopholes that make it possible for domestic purchasers to buy overseas. Since a central premise of free trade is that a competitive marketplace lowers costs, these actions would almost certainly increase prices for American companies – and consumers.

Buried further in Biden’s speech is a de-prioritization of current trade negotiations, most notably the multi-national Trans Pacific Partnership (TPP) for which Obama fought during his presidency and from which Trump withdrew upon taking office. The policy outline that the campaign released in concert with Biden’s speech emphasized that Biden wants a resurgence in U.S. markets before engaging in new trade agreements abroad. That sounds like a hard stop. His advisors also made it clear that any future version of TPP would require substantial reworking from the proposal that Biden supported as VP.

All in all, this was a sufficiently strong “America First” message — one that Trump’s supporters quietly grumbled that Biden was trying to steal for himself. Biden’s advisors have derided Trump’s approach to international trade as “slapdash isolationism”, but it appears that a more measured and subdued isolationism is more acceptable.

They may be right. The fight for votes in the industrial Midwest will be just as intense this fall as it was four years ago, and the two candidates will devote considerable energy to criticizing each other as “soft on China.” If he’s elected, Biden seems dedicated to reasserting the United States’ presence on the international stage on many fronts. He has already committed to rejoining the Paris Agreement, and has indicated a more aggressive U.S. role in international efforts to fight the COVID-19 coronavirus.

But when it comes to the economy and trade policy, Biden’s approach appears to be a decisive pivot away from Clinton and Obama-era globalism. In both parties, wall-builders of one type or another are now firmly in control..