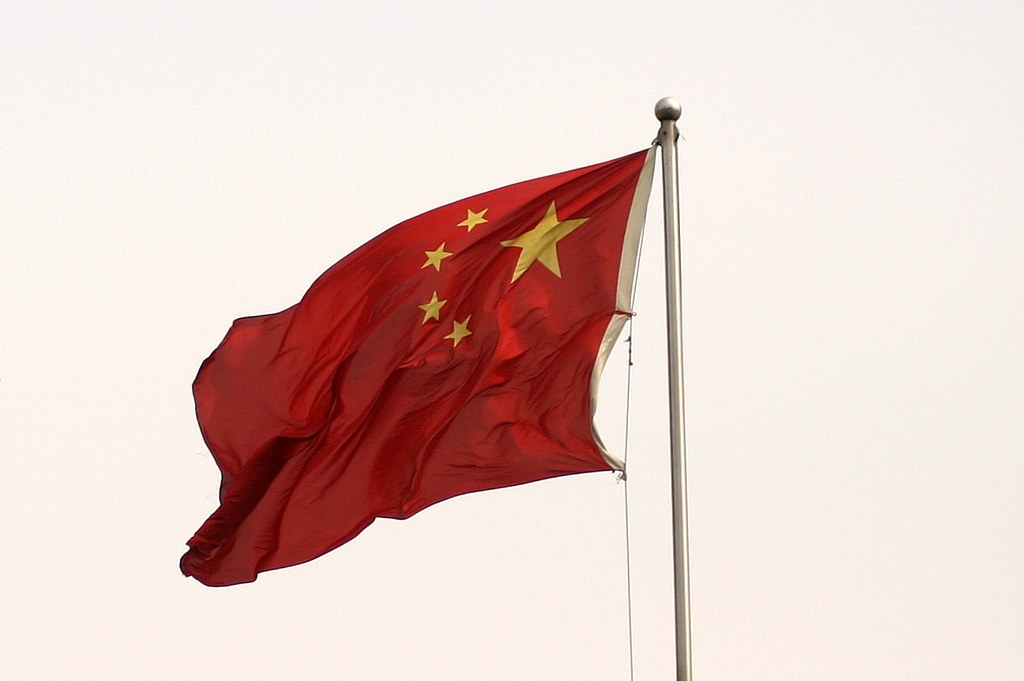 In a hyper-polarized political environment like ours, it’s not often that we can identify a policy area where there is strong bipartisan agreement. But even in the middle of this scorched-earth campaign season, there is one critical issue on which Democrats and Republicans have achieved a strong degree of unity.

They agree that China is bad.

As is often the case, President Trump and his allies have crossed the line from policy-based criticism to demagoguery, referring to the COVID-19 coronavirus through the use of a variety of ethnic and racial slurs. But even before the pandemic, there was growing antagonism in both parties toward China’s leaders on a range of trade, security and human rights matters. The long-standing bipartisan consensus among Washington establishment figures that economic engagement would gradually lead China toward an embrace of democratic values had largely crumbled by the time Trump took office, as it had become clear that President Xi Jinping was perfectly comfortable intensifying domestic political repression and international military belligerence while still expanding his country’s global economic reach.

From opposite sides of the ideological spectrum, Trump and Bernie Sanders led the anti-China vanguard in 2016 as they roused populist passions throughout their respective campaigns. But the Chinese government’s anti-democratic crackdown in Hong Kong, their increasingly confrontational attitude toward Taiwan, their aggression in the South China Sea, their combative behavior on trade and monetary policy, and their horrifying genocidal treatment of Muslim minority populations in Northwest China have now led to an unprecedented level of criticism from confirmed globalists as well.

For his first three years in office, Trump’s nativist tendencies were balanced by his hunger for a bilateral trade agreement. But the coronavirus era has convinced the president that the trade deals he has pursued with Xi are not nearly as valuable to him politically as the benefits of attacking the Chinese government for its role in spreading the coronavirus. So both his administration and re-election campaign have moved aggressively to depict China as a hostile threat and are heightening its use as a weapon against Democratic nominee Joe Biden.

Biden was first elected to the Senate only a few months after Richard Nixon first traveled to China to begin the process of developing a relationship between the two countries in 1972. Since then, he has reflected the prevailing Washington belief in the mutual benefits of strengthening those ties. So there is no shortage of quotes and video of Biden saying very nice things both about China and Xi. But Trump’s pursuit of a trade agreement and ongoing admiration for authoritarian leaders has allowed Democratic researchers to create an equally well-stocked library of compliments toward both the PRC and its leader.

Not surprisingly, both campaigns are devoting large amounts of time, energy and invective to using these past statements to suggest that their opponent is soft on China. Growing numbers of congressional voices are joining the anti-China fusillade as well, guaranteeing that this animus will continue well beyond election day.

That temptation is understandable. It’s been a long time since America has had a superpower-sized villain to demonize for domestic political gain. Since the fall of the Soviet Union more than thirty years ago, U.S. politicians have rallied domestic political support by rallying homeland sentiment against Iran, Iraq, North Korea and other mid-level antagonists. But even the fury directed after 9/11 toward Osama bin Laden, al-Qaeda and ISIS has not made up for the lack of a geopolitical rival to replace the USSR in our national consciousness. So there will be little incentive for either Republicans or Democrats to ease up their rhetoric anytime soon.

In the meantime, the language from Chinese government spokespersons toward the U.S. is becoming more strident and argumentative as well. And Xi has been emboldened by the increased isolationist trends in American politics. His diplomatic, economic and military aggression will intensify, as well his crackdown on democracy and human rights, based on his belief that most voters in this country have little appetite for a prolonged U.S. presence in East Asia.

For all the tough talk on the campaign trail this fall, a weary electorate battered by the coronavirus and recession will limit the next president’s ability to engage in an impactful way. The harshest and loudest anti-China voice might win the White House, but once the shouting is over, it looks like Xi could end up as our election’s biggest winner.