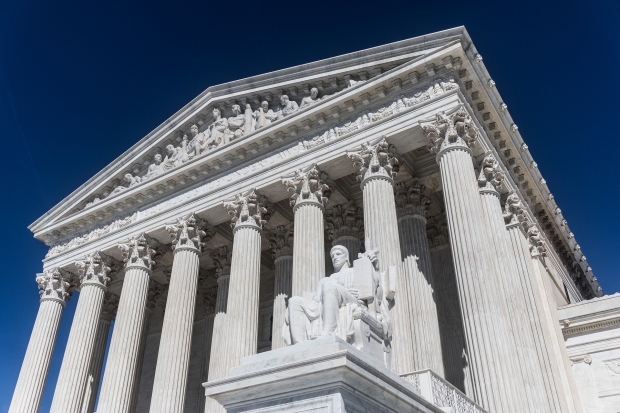 Under normal circumstances, the partisan divide in this country over the controversial procedure would be dominating the Senate Judiciary Committee hearings and the surrounding media and public conversation. But because Barrett’s confirmation will occur in such close proximity to Election Day, neither side wants to take the risk of motivating their opponents by emphasizing such a contentious and electrifying issue while so many Americans are casting their ballots. So abortion remains a rarely-spoken topic that looms above the entire proceedings.

To better understand this mutual exercise in denial and obfuscation, let’s begin by acknowledging how deeply divided our country is on questions relating to abortion. The respected Gallup Poll asked Americans this summer whether they identified as pro-choice or pro-life and found that the nation was split almost exactly down the middle (48 percent pro-choice to 46 percent pro-life). 44 percent of Gallup’s sample said that abortion was morally acceptable. 47 percent said it was morally wrong. It would be almost impossible to find an issue that cleaves the country so precisely in half. But there are other poll results that demonstrate why the two major political parties are so reluctant to elevate the topic so close to an election.

The same Gallup poll dug deeper and found that almost one quarter of American voters cast their ballots solely based on the candidate’s abortion position. But while 30 percent of pro-life voters say this is a threshold issue, a significantly smaller 19 percent of pro-choice advocates draw the same red line. Democrats understand that reminding culturally conservative voters in key upper Midwestern swing states of Barrett’s opposition to abortion would not be a smart strategy in the last few weeks before a presidential election. Those same working class voters are highly dissatisfied with Trump’s handling of the coronavirus and have become strongly supportive of the Affordable Care Act. So it’s no surprise that Democrats might choose to highlight those issues instead.

Republicans have always seen Barrett’s pro-life bona fides as a way to motivate those same working class voters. But they are also now hesitating to emphasize abortion, and a Washington Post-ABC News poll released this week explains their decision. The Post-ABC poll found that almost two-thirds of respondents believed that the Supreme Court’s Roe vs Wade decision should be upheld, and only about one quarter said that it should be overturned. While voters are almost evenly split on the question of abortion, even large numbers of pro-life Americans are reluctant to see the court abruptly revoke existing law. This has forced the GOP to find less obvious ways of communicating with pro-life advocates, and since large percentages of those voters are Catholic, evangelical or fundamentalist, warning of infringements on religious freedom can be an alternative message that is not as much of a red flag to pro-choice voters.

It is now looking increasingly likely that Barrett will be confirmed to the Supreme Court less than one week before the president is elected, and many polls indicate Joe Biden will win. If both those things happen, a Democratic Congress would have ample time to pass legislation codifying Roe vs. Wade for Biden to sign long before a Roberts-Barrett court would be in a position to overturn it.

Ruth Bader Ginsberg delivered a famous speech back in the 1990s in which she speculated that Roe vs. Wade may have been decided prematurely. While Ginsburg was obviously a supporter of that landmark decision, she argued that the Court’s action preempted the legislative and political debate that would have allowed the issue to be resolved by the American people and their elected representatives in a less permanently polarizing manner. How ironic that the confirmation of Ginsburg’s successor could end up precipitating just that type of resolution almost half a century after the Court first acted.

This piece was reviewed by AllSides News Editor Henry A. Brechter. He has a Center bias.

Want to talk about this topic more? Join Dan for his weekly webinar “Politics In The Time of Coronavirus” on Thursday mornings at 11 AM PST. You can register for it here. https://www.lawac.org/EventDetail/eventid/30783. Or read more of Dan’s writing at: www.danschnurpolitics.com. 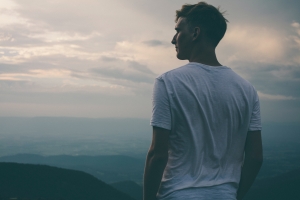