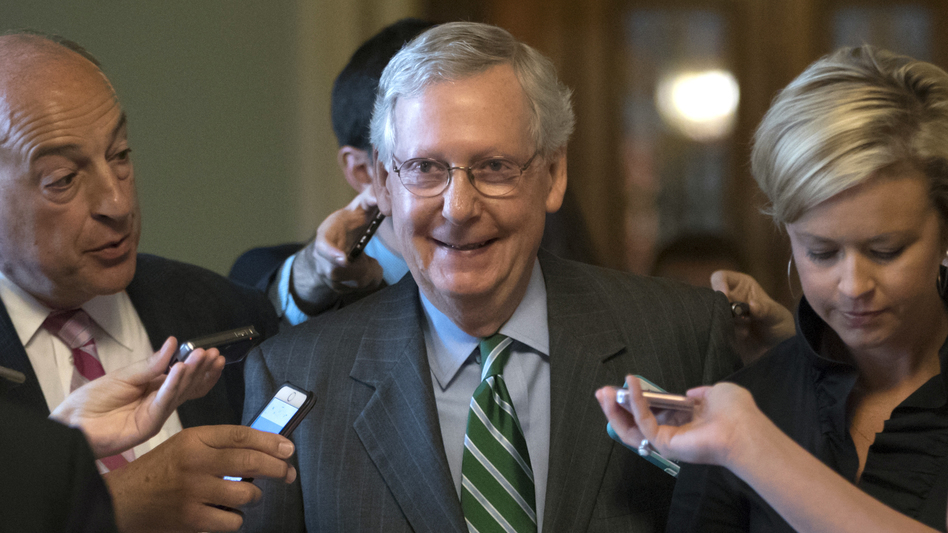 Last Thursday, Senate Republicans revealed the much-anticipated Better Care Reconciliation Act, the new healthcare bill designed to replace Obamacare. Since its release, there have been a multitude of articles either praising or condemning the bill, with a minority actually going into deep analysis.

The bill has faced further scrutiny just this morning as the Congressional Budget Office released a report stating that 22 million more people will be uninsured by 2026 than under Obamacare. However, it should be noted that the bill would also reduce the deficit by $321 billion in the 2017-2026 period according to the same report.

In a recent post on his Forbes blog The Apothecary, conservative health policy expert Avik Roy made a few points as to why he likes the bill:

Roy also notes that he sees one major flaw in the bill: there was no waiting period included to ensure that people did not only sign up for insurance when they were sick. However, an updated version of the bill does include a waiting period.

Adversely, Sarah Kliff from Vox wrote an in-depth explanation of the bill in which she portrayed the Better Care Act in a more negative light. Here are a few of her points:

There are several other articles related to this bill that have come out over the last several days such as this one from National Review and this one from Huffington Post. Another interesting note is that some Republicans and most Democrats are against this bill, but often for different reasons. Many Republicans believe the bill doesn’t change Obamacare enough while Democrats believe it calls for too much change to the ACA.

Now, we want to know what you think. Do you like the new bill? Why, or why not? Let us know in the survey below and on social media.

If you’re interested in reading the full bill, it can be found here.