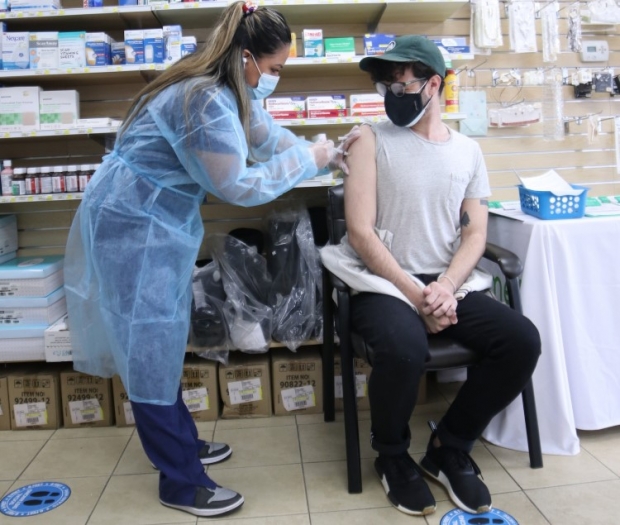 Why it matters: It’s a huge capitulation by the CDC in admitting that the vaccine doesn’t prevent transmission or illness as well as they previously said it did. Exactly a year ago, we published a piece arguing the scientific case against vaccine mandates. Only now is the CDC catching up.

A question many are asking: A significant chunk of Americans—at one point, an estimated 13 million—were fired because of vaccine mandates. Now, with guidelines that admit the mandates are unnecessary, will those workers be brought back and/or eligible for compensation?

We might start seeing more of this: A hospital system in Chicago just agreed to pay a $10 million settlement to workers fired over the mandate and agreed to rehire them.