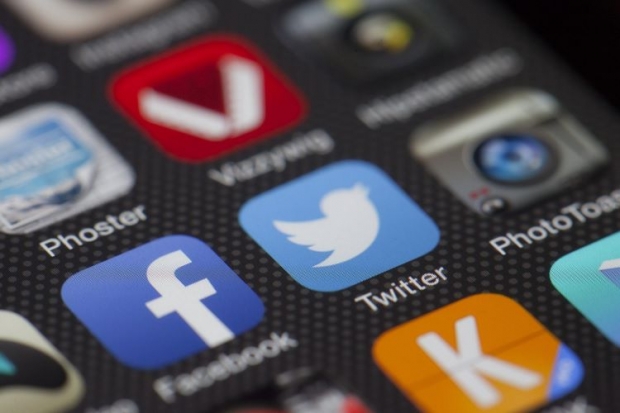 TikTok and the U.S. government: China-based app TikTok will receive assistance from the federal government to promote “election integrity” in the midterms. Its new “election center” will direct users to “authoritative information” on the midterm elections and will continue to censor “harmful misinformation” about elections.

Meta’s biased ad policy: Meta only allows political ads with “approved” messaging, resulting in continual censorship of Republican candidates. It will also employ its previous censorship methods used in the 2020 election against “misinformation.”

Twitter goes all in: Twitter’s “Civic integrity policy” that bans “misleading” posts about elections in other countries will now be used in the U.S. for the first time this November. It will also bring back “prebunks,” public messages issued independently to get ahead of “misleading narratives” on various election topics.

Big picture: Partisan censorship on social media platforms played a massive role in the 2020 election, benefiting the Democratic party. Considering the significant preparation underway, it will likely be much more intense in the upcoming midterms and the 2024 presidential election.