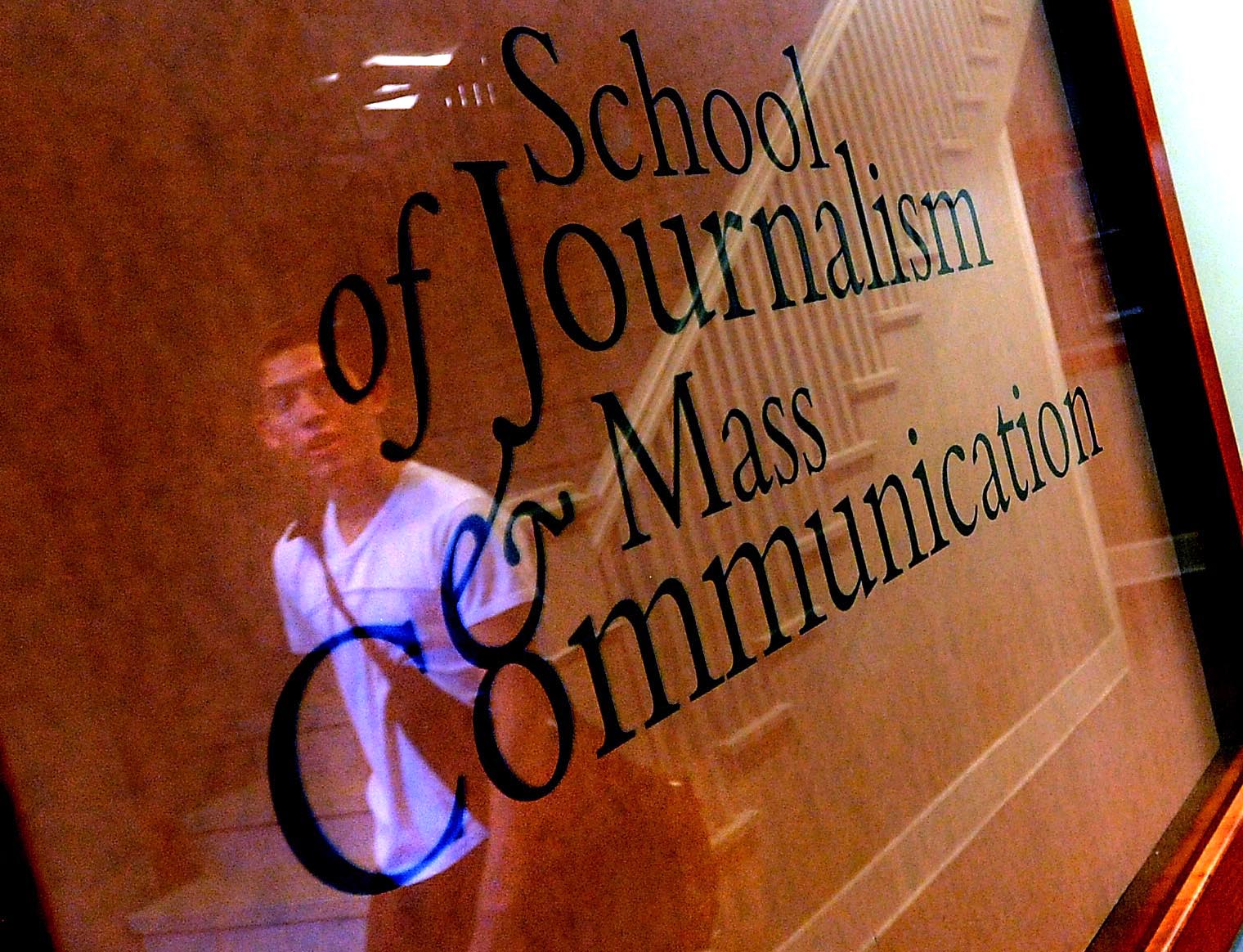 It seems all media have some sort unofficial political affiliation these days: conservative, liberal, libertarian, Republican, Democrat, far right-wing, far left-wing — the list goes on. The institution associated with nonpartisanship is anything but.

So what is the root?

We recently received a comment from a reader who associates the lack of objective news with poor journalistic training at the university level. Mike Flaugher writes,

“I've always believed that Regents of our Universities hold the clue to performance of the press. You are right in saying that bias will always exist, but journalists could place a higher esteem upon objectivity if they were taught its value in college. Too many come from mass comm and journalism departments ready to go out and change the world for what their professors taught was the right and the good. Regents hire the professors that run and teach. It ultimately goes back to their slant, or lack of slant.”

An interesting conversation starter. As a country, we complain a lot about media bias, but we rarely discuss how we got here.

I can attest to this myself. I double majored in Music and Global Development Studies, initially working at an opera company and then as a NATO contractor before landing in journalism. On the surface, it’s a weird path, but one I trace back to a love of storytelling.

And it is one several journalists might relate with, considering many segue into the field after an eclectic set of studies and life experiences.

But still, Mr. Flaugher might be onto something, insomuch that education plays a vital role in shaping a reporter's bias — not because upcoming journalists are joining defective collegiate media programs, but because they’re studying everything but journalism.

Reporters today come from intellectually diverse backgrounds that are deeply grounded in the very topics they’ll be reporting on, often cementing their biases in these subjects from day one. A would-be journalist who majors in political science, only to end up on the politics beat, is sure to have some predispositions built in from their time in college — particularly if they went to a notably liberal or conservative institution.

What’s more, as journalists, we’re often encouraged to find a niche: to be the unequivocal “go-to” on some topic, whether broad or narrow, to provide a reliable voice when that topic comes to the forefront.

The causes of media bias are certainly multifaceted and cannot be attributed to one factor. But perhaps this educational trajectory — one that’s meant to produce journalists with expert backgrounds — is backfiring.