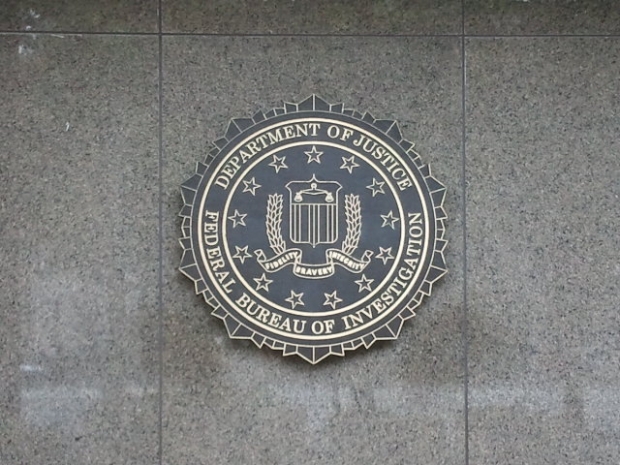 The Hunter Biden laptop investigation is back in the news.

One official who said the story “looks like Russian intelligence” early in the investigation has been promoted to the Presidential Intelligence Board, and another official who worked on the investigation resigned from his post at the FBI following accusations of political bias from Sen. Chuck Grassley (R-Iowa). Recently, the FBI has made attempts to limit bias, including barring all agents from attending partisan fundraisers and campaign events.

In particular, the agent’s resignation has been a big focus for right-rated news outlets this week, while left-rated news sources have barely covered the story. Both sides have displayed bias by story choice.

FBI Assistant Special Agent Timothy Thibault retired from the FBI on August 26, 2022. He was one of thirteen agents in charge of the Hunter Biden investigation at the Washington Field Office.

Thibault was specifically named in a letter to FBI Director Wray and Attorney General Garland. In the letter, Grassley calls Thibault biased, saying, “As you are aware, Assistant Special Agent in Charge Tim Thibault is not the only politically biased FBI agent at the Washington Field Office."

The story about Thibault’s retirement appears to have been broken by The Washington Times (Lean Right).

The report stated that sources saw Thibault being escorted out of the building on August 22, but Fox News (Right) reported that escorts are standard procedure. According to the same Fox piece, there was a Senate Judiciary Committee hearing earlier this month where FBI Director Christopher Wray heard from whistleblowers regarding potential misconduct and bias among agents working on the Hunter Biden probe. Wray said he found the accusations to be “deeply troubling” and proceeded to place Thibault on leave.

In contrast to Fox, National Review (Right bias) painted the accusations against Thibault more harshly through word choice, saying that Thibault was “accused of attempting to thwart a criminal investigation into Hunter Biden.” National Review also quoted a different section of Senator Grassley’s letter than other outlets. The article stated:

“Republican senator Chuck Grassley wrote to Wray in July that he believed the pair had orchestrated a ‘scheme’ to ‘undermine derogatory information connected to Hunter Biden by falsely suggesting it was disinformation.’ The senator also alleged that Thibault had tried to shut down criminal probe pathways into the president’s son until at least one month before the November 2020 election.”

The New York Post (Lean Right) also used this longer and more specific quote, while Fox and some center-rated outlets, including Newsweek (Center), used the abbreviated accusation of political bias from Grassley’s letter.

Only one outlet on the right, The Washington Examiner (Lean Right), quoted Thibault’s counsel, saying, “A statement from Thibault's counsel said he was ‘not fired, not forced to retire and not asked to retire,’ and he walked out of the FBI building ‘by himself.’” The other outlets showed bias by viewpoint placement by only citing accusations against him.

“The FBI, I think, basically came to us — some folks on our team — and was like, ‘Hey, just so you know, like, you should be on high alert,’...We thought that there was a lot of Russian propaganda in the 2016 election. We have it on notice that, basically, there’s about to be some kind of dump that’s similar to that. So just be vigilant.”

Overall, right-rated news sources focused more on the Thibault story and framed him – and the entire FBI in some cases – as politically biased in favor of Biden and against Trump.

The CBS News (Lean Left) piece about the story extensively quoted Grassley and Director Wray, as well as Thibault’s counsel (using the same statement as the Washington Examiner.) This is contrary to sources on the right that only mentioned allegations that Thibault was forced out.

Time Magazine (Lean Left bias) published a piece titled, “Who Is Timothy Thibault, Former FBI Agent Under Fire by GOP?” The piece’s opening paragraph highlights how “Thibault—who was embroiled in criticism from Republican lawmakers accusing him of political bias—voluntarily retired on August 26th, his legal counsel confirmed to TIME, and was not in a supervisory role in the Hunter Biden investigation at the center of the controversy.”

While right-rated sources instead highlighted the allegations against him, Time’s article on the story begins by trying to downplay the grounds for those allegations.

The lack of left-rated news sources covering the story is another example of bias by story choice and bias by omission. Readers would have to consume news from outlets across the political spectrum in order to see it. The Time article in particular could be seen as employing bias by spin to make it seem like the allegations against Thibault are overblown.

We’re tracking all the coverage of the Hunter Biden laptop story from across the political spectrum, but overall, it’s been covered much more by right-rated outlets than by left-rated ones.

This is just one of many recent examples of media bias appearing in major stories. See our other recent media bias breakdowns of the Mar-a-Lago raid and Dr. Fauci’s Retirement.