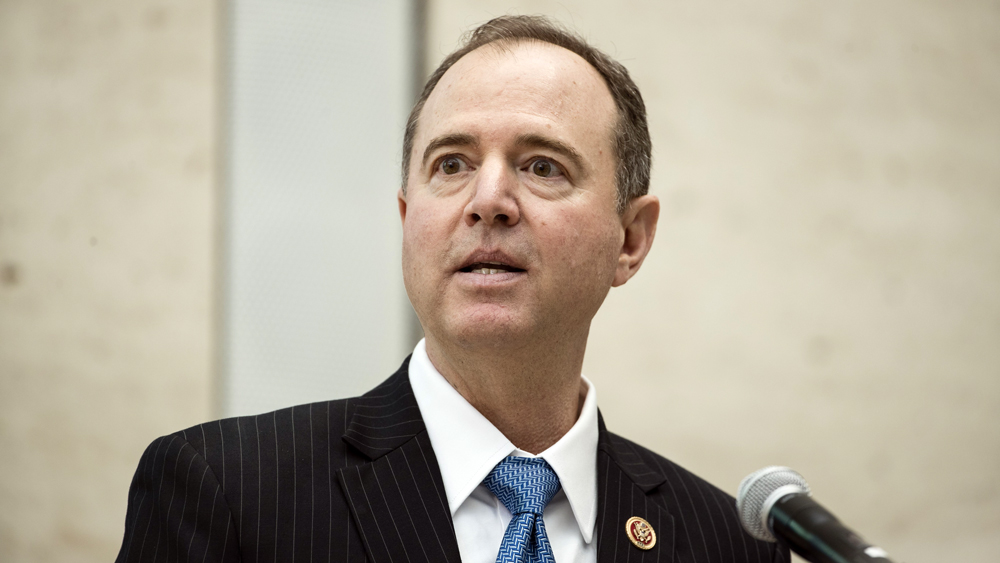 Earlier this week, the House Intelligence Committee released a Democratic response to the Republican memo which had stipulated misconduct from the FBI and Justice Department. The Democrats' highly redacted response suggested that the panel’s Republican majority had cherry-picked and distorted information in an effort to undercut the investigation being led by Special Counsel Robert Mueller. The right saw this as more political games, saying the memo read like partisan talking points and was filled with so much hard to declassify information that it had to be delayed and heavily redacted.
Other news from AllSides:
Snippets from the Right
Democrats' new Russia memo is an anti-Trump political attack
Fox News
"It should come as no surprise that partisan anti-Trump Democrats on the House Intelligence Committee issued a partisan anti-Trump memo Saturday attempting to rebut an earlier memo by committee Republicans dealing with abuses of the Foreign Intelligence Surveillance Act (FISA) Court.
The new Democratic memo – examining how the FISA Court approved surveillance of former Trump campaign aide Carter Page – was part of an ongoing round-the-clock campaign to weaken President Trump, delegitimize his election, and make him look like a Russian puppet who needs to be impeached."
Snippets from the Left
Trump Claims Democrats’ Memo ‘Really Verifies’ GOP Memo
Daily Beast
"President Trump railed against a Democratic memo countering Republican claims of FBI wrongdoing late Saturday, even as he dismissed its significance. Speaking to Fox News, the president said the memo—released in redacted form Saturday after Trump had earlier objected to its release—'was a nothing.' But he couldn’t seem to stop tweeting or talking about it.
Authored by House Intelligence Committee Democrat Adam Schiff, the document lays out a range of information the FBI and Justice Department used to justify wiretapping former Trump adviser Carter Page, undermining allegations in a Republican memo that the agencies relied almost solely on a dossier compiled by former British spy Christopher Steele. Trump, however, told Fox News the Democratic memo 'really verifies' the Republican allegations it sought to rebut. He echoed those sentiments on Twitter, calling Schiff 'a total phony' and the memo 'a total political and legal bust.'"
Snippets from the Center
Heavily Redacted Democratic Memo Counters GOP Account of Russia Probe
Bloomberg
"The House Intelligence Committee released a lengthy, extensively redacted Democratic response to a Republican memo alleging bias and misconduct by the FBI and Justice Department early in their investigation of Russian election interference.
Democratic Representative Adam Schiff said after the memo’s release on Saturday that the document 'should put to rest any concerns that the American people might have as to the conduct of the FBI, the Justice Department and the FISC,' referring to the Foreign Intelligence Surveillance Court."
Discover more on this topic on AllSides.
Tags:
News
Democratic Party
Schiff memo
House Intelligence Committee
Story of the Week